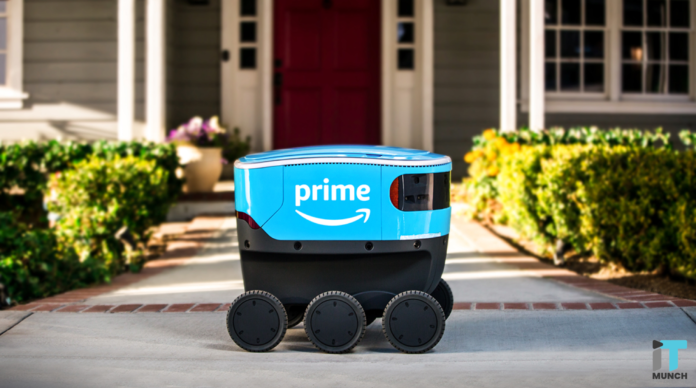 Amazon has truly been the face of revolutionizing the digital era. And, they have done it yet again, with their solution to make last-mile delivery more efficient. Introducing Scout, Amazon’s delivery robots that are specially designed to autonomously deliver parcels from various distribution points to Amazon Prime customers. This revolutionary move has eradicated the need for vans and cars in the last-mile delivery.

California is Amazon’s second location for testing its delivery robots. The first, unsurprisingly, was the Washington State. Due to safety reasons, the robot is only deployed during daytime hours. Moreover, considering this is a test phase, the robots are accompanied by humans, despite built to operate autonomously. The company has named these robot companions “Scout Ambassadors”. 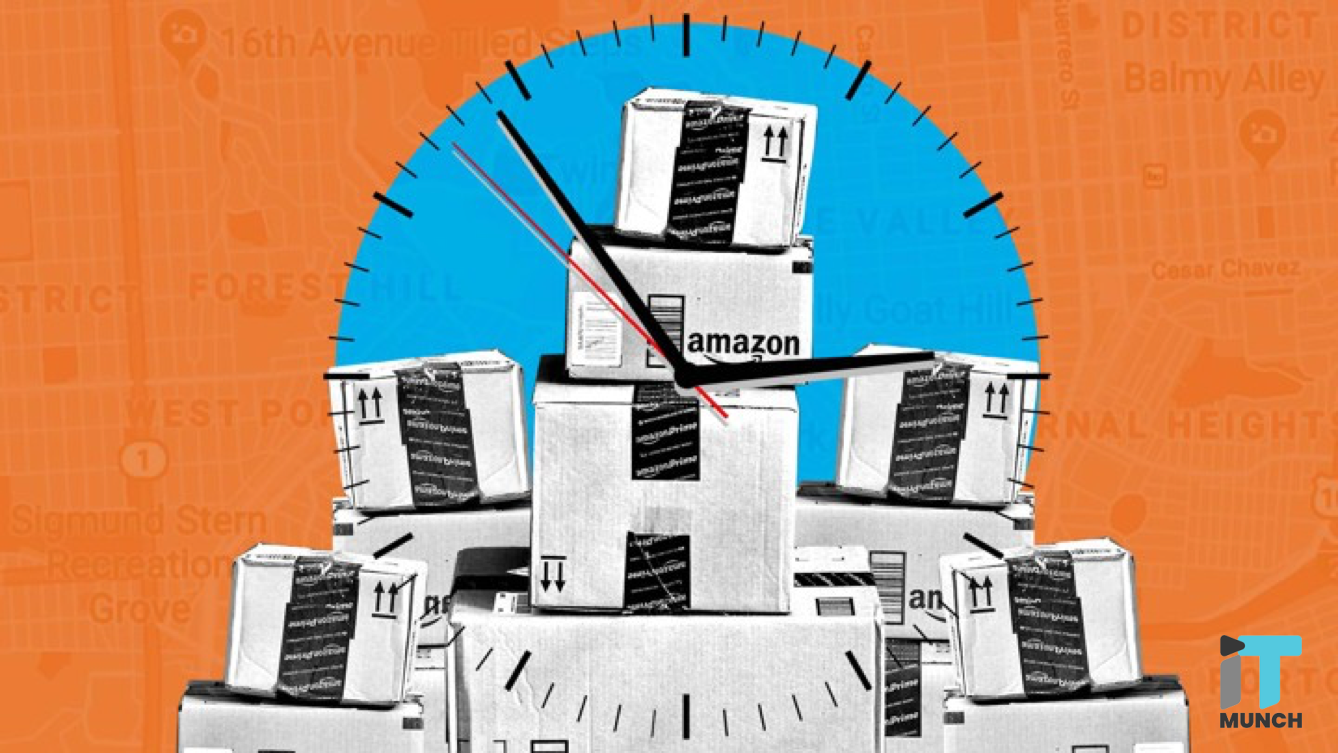 According to Amazon, these ambassadors are not only there to ensure that nothing goes wrong with the test robots, but also to gauge public reaction. The robots, after all, are expected to be a huge X-factor for the company’s plans to deploy autonomous delivery robots on city streets.

As of now, the most foreseeable issue with Amazon’s delivery robot seems to be space. In a hustling city, the six-wheeled robot is expected to share sidewalk space with pedestrians. Moreover, this robot is only let out during day-time hours, arguably the busiest time in the city. The underlying question that is yet to be answered is that will the City Legislature be compelled to restrict sidewalk access?

Amazon Late to The Party of Delivery Robots?

While a great step in the direction of autonomous delivery, Amazon is indeed quite late to the party. Companies like Starship Technologies located in the UK have achieved ground-breaking success with their delivery robots. These robots are deployed on the campus of George Mason University and have conducted over 50,000 reported parcel drop-offs.

Another company, Refraction AI took the concept of autonomous to another delivery with its innovation of low-cost and lightweight delivery robots, with the first being called ‘Rev 1’. This robot is can easily operate on the bicycle lane and on the sideline of roads. With two University of Michigan professors as its founders, Mathew Johnson-Roberson and Ram Vasudevan, this company recently came to spotlight with their innovation.

Nevertheless, with a delivery giant like Amazon backing this technology, modern delivery will never be the same again! Moreover, by taking cars off the road, last-minute delivery robots are definitely a boon to the environment.