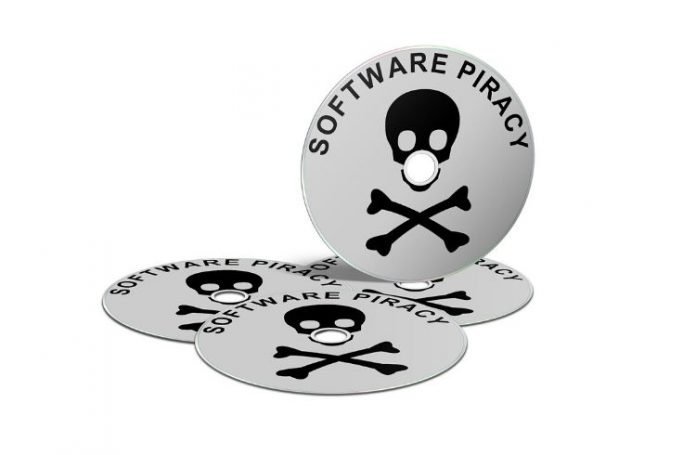 Software company Siemens has made a move to go after 20 users behind IP addresses that it believes are using a cracked version of its Product Lifecycle Management (PLM) software. The computer software company found these 20 users of pirated versions of its software are Telstra subscribers. On Friday, Siemens Digital Industry Software obtained an order from the court that requires Telstra to disclose the identities of the 20 account holders that used certain IP addresses captures by anti-privacy mechanism in the PLM software code.

Companies that offer software solutions often have to deal with piracy issues. According to research conducted by BSA The Software Alliance, one in four pieces of software in Australia are cracked or unlicensed versions [1]. Facing similar piracy concerns, Siemens contended that it may have the right to obtain relief against 20 prospective respondents for copyright infringement in certain computer software that it owns.

More on the court order obtained by Siemens

Apart from the court order, industrial software maker Siemens also got an approval on the text of form letter to be sent to the 20 customers of telecom giant Telstra. The letter mentions that the software company seeks settlement under the threat of legal proceedings that are being filed against them.

An undertaking was also provided by Siemens to the court stating that it wouldn’t pursue any action against individuals who haven’t made any commercial use of any of the software products.

Siemens said that it identified the 20 IP addresses suspected to be using cracked versions of its software through a feature in their software called the Automatic Reporting Function (ARF).

The industry software maker says that ARF is their anti-piracy code embedded in its asserted software products which cannot be switched off or removed. This function has been developed and added to the software to identify devices on which pirated versions of the software are being used. The ARF is capable of collecting data, such as the source of the user, when the device is connected to the internet.

Most of the time, the ARF is enough to identify the individual using the cracked version. In other cases, the ARF is only able to track an email domain or general company domain, such as outlook.com or telstra.com.au.

[1] BSA The Software Alliance (2019) “NEARLY 1 IN 4 PIECES OF SOFTWARE IN AUSTRALIA ARE UNLICENSED” [Online] Available from: https://reporting-aus.bsa.org/r/report/add.aspx?ln=en-au&src=AU [Accessed June 2020]