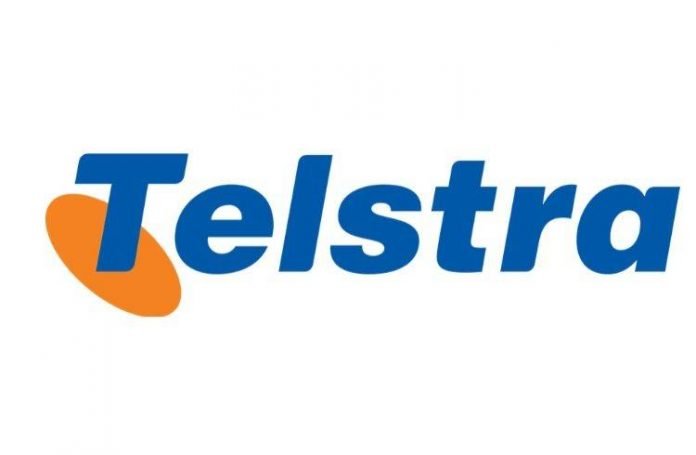 Narelle Devine, Chief Information Security Officer of Services Australia, has decided to step away from her role to join telco giant Telstra. She will take over the role of CISO for Asia Pacific region July 27th onwards replacing Berin Lautenbach who left earlier in June. 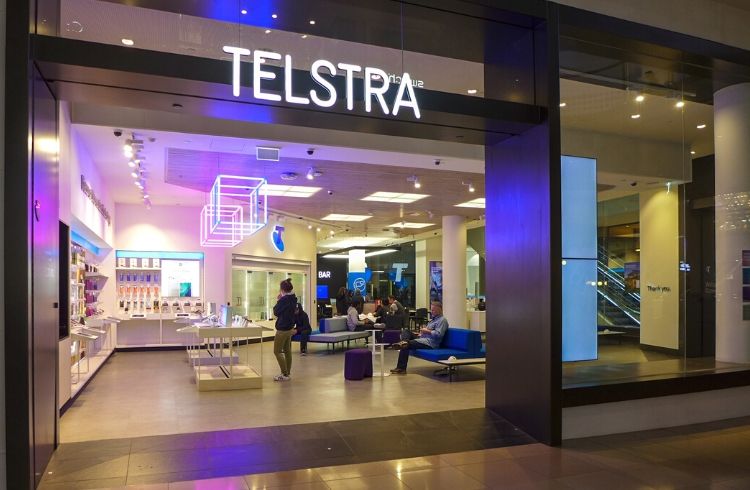 In a statement, Telstra said as the CISO Asia Pacific, Devine will help in shaping the company’s cyber security landscape. She will also drive Telstra’s incident, policy and governance response for cyber security across the organization.

The statement also mentioned that she will play a prominent role in protecting the privacy and security of Telstra and its customers. Devine will operate from Canberra and will be reporting to Telstra’s global CISO and operations, security and enablement executive, Craig Hancock

Devine was appointed as Services Australia’s security chief in 2016. Narelle was responsible for protecting the company’s and 26 million Australian’s economic security. She also had to take care of 280,000 authentications 24/7/365. Before joining Services Australia, Devine has had the privilege of serving as a commander at the Royal Australian Navy. Her focus at the navy was on communications, electronic warfare and cyber operations.

Narelle leaves the agency as it deals with returning the AU$721 million back to those in receipt of welfare through Centrelink. This happened after the federal government acknowledged that it got around 470,000 debts wrong due to an error in automation.