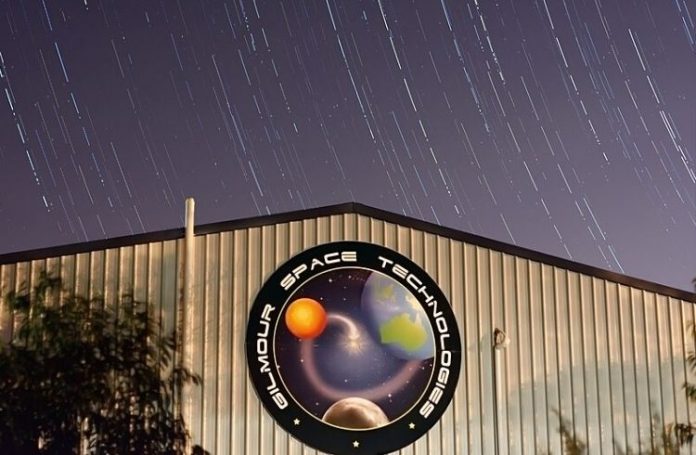 Gold Coast space rocket company Gilmour Space Technologies says flying to space will be possible 10 years from now without leaving the state. The Australian space company said this after a 45-second ‘hot fire’ test of their upper-stage hybrid rocket engine was successfully carried out by its rocket engineers.

The 45-seconds hot-fire test happened at an undisclosed location. Its result was triple their first attempt and a huge milestone for the space rocket company. Adam Gilmour, Gilmour Space CEO and co-founder, said that the test was a key demonstration of their ability to produce stable, reusable and high-performance combustion over a long duration burn. He adds that it was a significant achievement in hybrid rocket development.

Most commercial launch vehicles are usually fuelled by solid or liquid-propulsion engines. Gilmour Space is trying to develop a new safe, cost-effective and green hybrid-propulsion technology. The CEO says that this engine build by Gilmour will have the capability to power the upper stage of their Eris orbital launch vehicle. Their next test is a full-duration mission duty cycle firing of this engine. 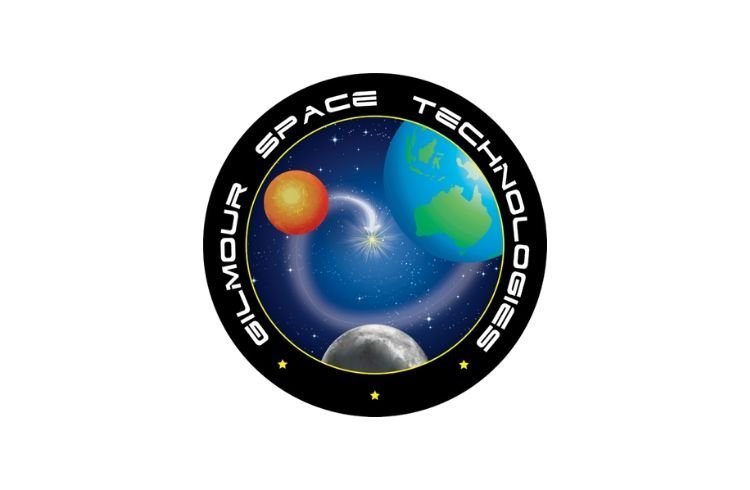 Mr Gilmour says confidently that he wanted to travel to space 10 years from now, that too from a launch site in Queensland. He doesn’t see any reason as to why they can’t launch people into space from Queensland. Mr Gilmour says that in Queensland, they are developing a space technology that is real and will get them to space.

The Co-founder said that he and his entire development team want to take people into space, just Elon Must, US SpaceX founder. Mr Gilmour added that Mr Musk was given funding by NASA  to achieve his goal of sending 2 NASA astronauts to the ISS. “We have not received any money from NASA. Nonetheless, we are confident that our technology will work, we just need the necessary funding,” he said.

With more than 50 employees now working in its rocket facility, Gilmour Space is pushing boundaries in space innovation. In December 2019, the rocket company signed a Strategic Statement of Intent with the Australian Space Agency. Recently in May, it also signed a collaboration agreement with the Defence Science Technology Group Australia to work on enabling launch capabilities in Australia.