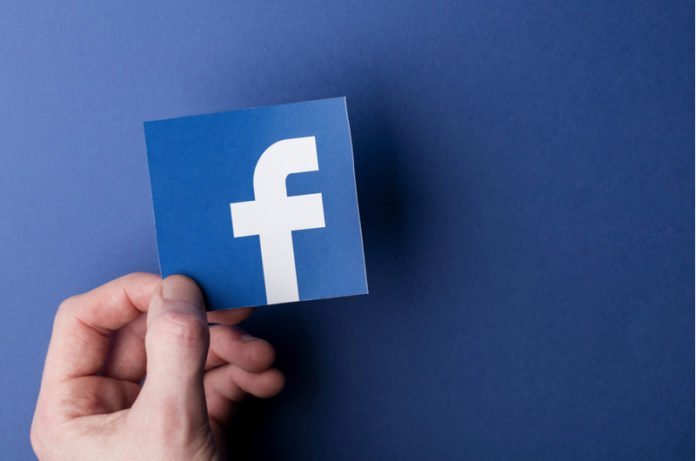 After the shutting down the drone project, the social media giant, Facebook is all set to develop new hardware. This hardware can reportedly beam down high-speed internet. based on the papers acquired by Wired through Freedom of Information Act requests, Facebook is working on an internet satellite, which would “efficiently provide broadband access to unreserved and under-served areas throughout the world”.

This news of the tech company planning to work on an internet satellite started making headlines post the shutdown of its drone project. The company announced that it no longer focus on contributing its efforts on developing autonomous high-flying drones. Partly powered by solar energy, these drones were designed to fly for long periods of time and and beam internet to remote parts of Earth. 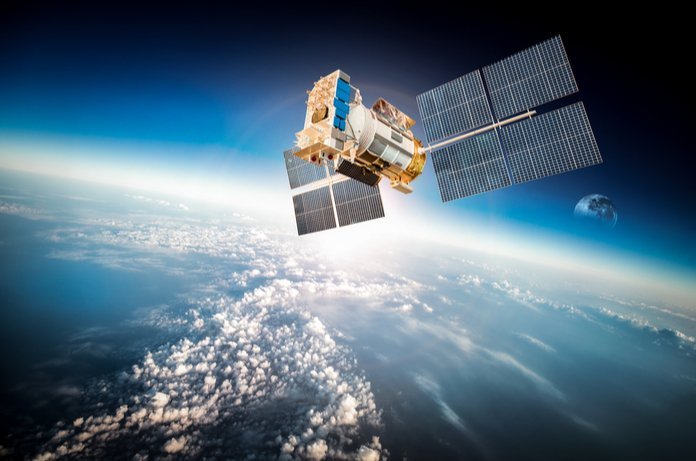 Instead of developing drones, the social media company decided to develop the on-board software systems. Facebook can use these software systems to guide the internet aircraft. Facebook is not the first company to start this kind of an initiative in the recent years. Google parent company Alphabet started a similar initiative last year in January. It shut down its solar powered drone project to focus on air balloon Wi-Fi initiative Project Loon and other strategic investments.

Facebook’s view about the new satellite

A spokesperson from the social media company explained Wired that they are not yet sure about the specifics about this project. The company believes that satellites will be an essential for the next generation of broadband infrastructure. This is how the satellite technology can make it possible to bring broadband connectivity to regions where it is still not accessible.

“The need of the internet satellite”

Facebook has pretty much become common for everyone. This is what is easily assumed by everyone. However, according to a report by the company, more than half of the Earth is not yet online. And one of the most prominent ways to do this is by providing low-Earth orbit satellites. These satellites are in the space generally 100 to 1,250 miles above the surface.

By providing broadband access to the remote parts of the world, the tech company can expect the new Internet users to start using its social media network. Eventually, this will increase its global reach and revenue. For more such tech news, updates and developments about tech companies, stay tuned with iTMunch.