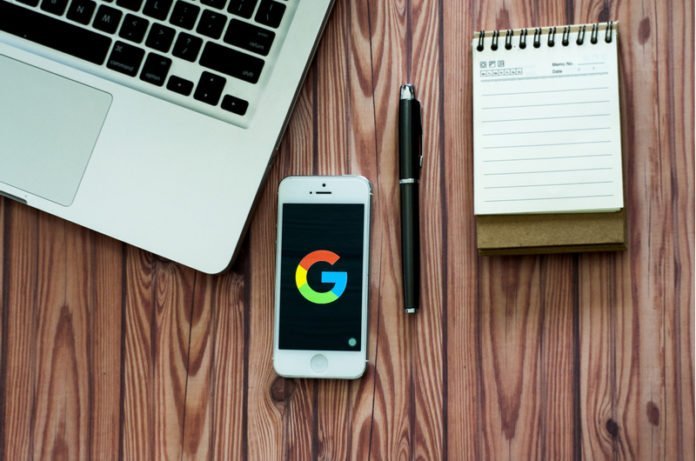 According to the latest tech news, Google has finally decided to launch an app, which offers a dedicated place to create, view and edit your task list and to-dos. Alongside with the launch of new Gmail, the company has agreed to introduce Google Tasks. In the new version of Gmail and Google Tasks, one will be able to drag emails to the Tasks section to add another item to their to-do list based on that email.

Initially, keeping a track of tasks was difficult; thanks to the multiple apps that had to be used such as Google Calendar, Google Assistant, and Google Keep. But, with a new app, it can get easier to keep a track of all the tasks just in the same place. 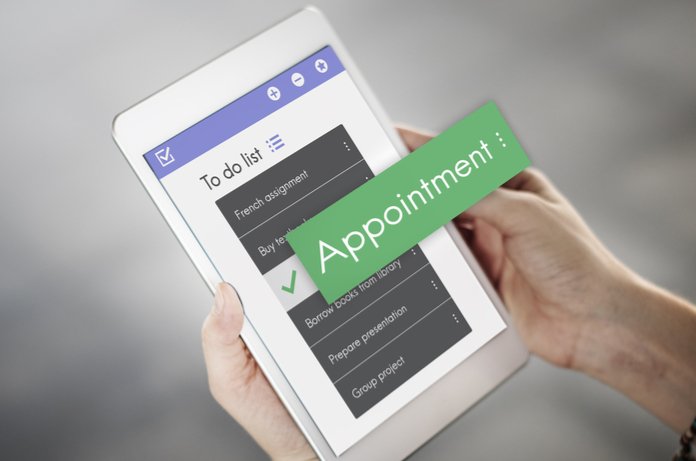 The announcement of this app can be considered as a sign by Google to move towards creating a coherent app which is especially directed towards the workplace. According to a few sources, the app is now live and can be used.

It is said to be lightweight and easier to use; thanks to its pretty basic version. One can create several lists and put them in an order either manually or date wise. Along with this, one will be able to create sub-tasks, add due dates, and add notes to specific tasks.

Keep reading iTMunch for more such news, updates and developments from the tech world.