Trending in the latest tech industry, Reddit announced the launch of its “new” tab into beta this week. The company decided on this expansion because some alpha version got shipped to some Reddit’s iOS app users. The news tab is introduced with the idea of making the search of news on Reddit’s website easier for its subreddit subscribers.

To determine what’s newsworthy, Reddit says it first figured out which sub-reddits were engaging with news the most. It did this by looking at the most-clicked posts by domain in the subreddits. The research conducted showed that around 1,000 domains are clicked most-commonly by media publishers focusing on news. The list of these domains was used to identify which communities mostly discussed new on a regular basis.

To be clear, the domain list was only used to find the appropriate subreddits where news was often discussed – it doesn’t mean Reddit is limiting news stories it surfaces to those 1,000 domains.

Along with that, Reddit has defined other requirements for communities featuring in their news section. These pre-requisites include, observe Reddit’s content policies and guidelines, follow active moderation and understand that the post title accurately reflects the article title. 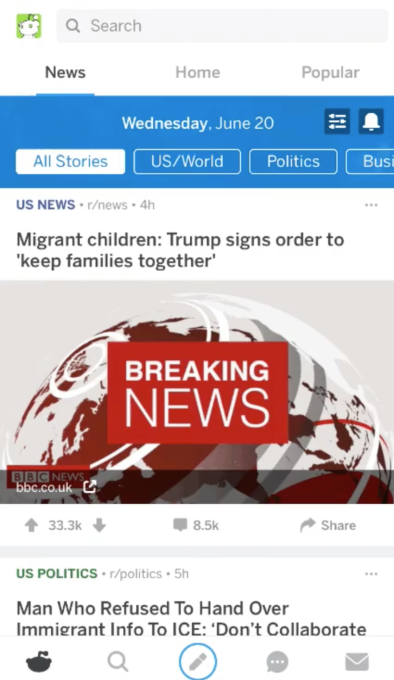 The News section of Reddit will allow communities to get into conversations related to science, gaming, business, tech, entertainment, sports and much more! There will only be selected news primarily related to sports with videos, other posts will only have link posts.

To keep this section open-ended, the news tab has the ability to bifurcate the posts according to the categories. And users can further configure the tab to their own liking.

The News tab is all in and especially focuses on publishing the content created by news publications.

It’s more of a scan-able list of top stories with an active comments section. Since social media handles like Facebook and Twitter have a lot of discussions going on simultaneously there are a lot of news posts that missed out and Reddit tries to cover those in its newly launched section.

As the section is still in the beta phase, Reddit is in the process of considering user feedback.

Reddit is taking a lot of effort to attract attention to its app as Facebook is recently at the top of its game and getting in competition with such a big brand is difficult on many levels.

its already published content and dedicate it to a different tab altogether. Thus making the new more accessible. Reddit is surely a strong alternative to Apple News and Google News.

The company has not given a date of launch for the feature and as of now, the feature is available in beta.

For more information about the latest tech products and news, keep reading iTMunch! 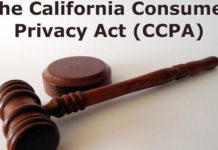 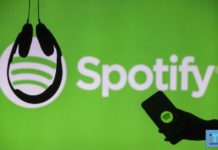 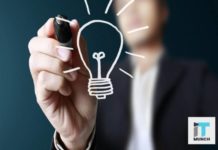 The Impact of Thought Leadership on Marketing Strategies

The Boom of Influencer Marketing in Today’s World