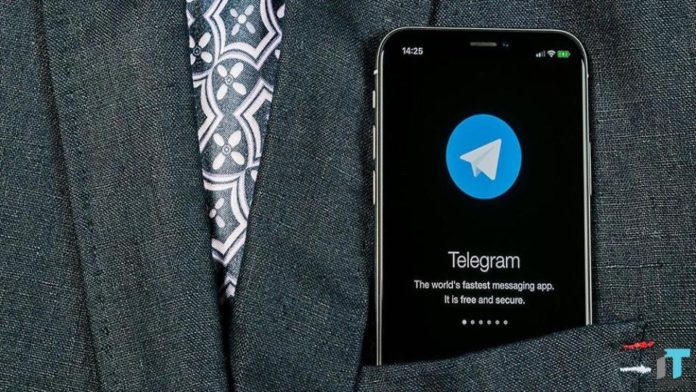 According to the latest tech news, Telegram’s cryptocurrency, the Gram, might be finally going public.

According to a report at The New York Times, this encrypted messaging app plans to deliver “the first batches” of the coin in the next two months.

The Plans Of Cancelling, Cancelled

The last information about the Gram was that is was canceling its initial coin offering (ICO).

This cancellation was a shock to public investors who had hoped to get in on the ground floor of one of the largest cryptocurrency investment opportunities in history, with an estimate of $1.7 billion already raised.

So the launch news might come as a bit of a surprise unless you have been tracking Telegram and cryptocurrency closely.

While the company has provided unsuccessful deadlines before, but this deadline is the ultimate one for the company.

If it does not deliver by October 31st, it will legally forfeit the $1.7 billion it had raised to make those coins a reality.

According to legal documents reviewed by the Times, that October 31st deadline is true, so the company is trying to make those coins real, too, and as quickly as possible. 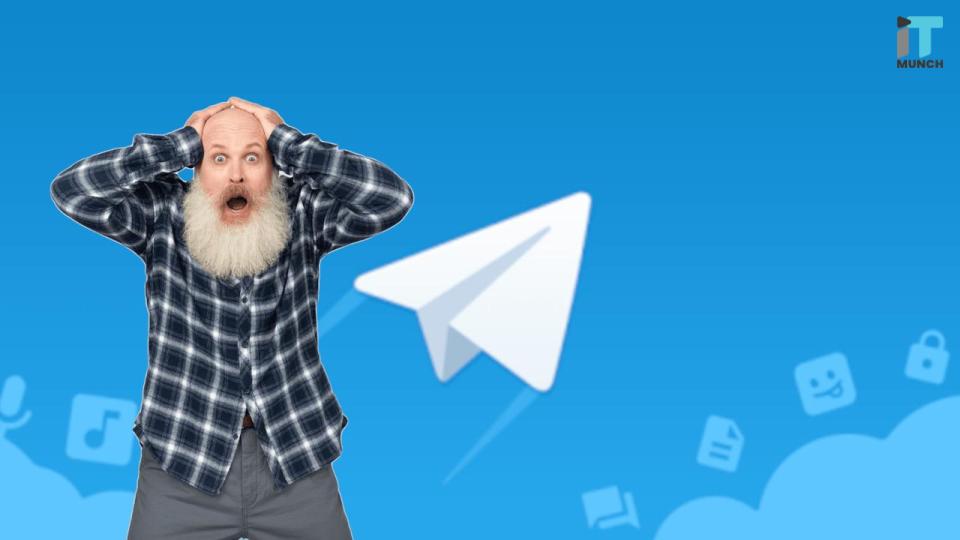 The Potential Risks With Gram’s Cryptocurrency

Three anonymous investors said that users will apparently be storing the coins in a Gram digital wallet, the one that Telegram is planning to offer to all of its 200+ million users around the world.

It is not yet quite clear how the supervisors might deal with a new Telegram cryptocurrency, based on how Telegram itself is a dispersed messaging operation that is happily tangled with governments in the past.

Regulators are highly concerned that coins like Gram and Libra could be used by drug dealers and money launderers. This fear comes from the fact that before getting additional security and preventive measures, Bitcoin was too used for similar practices.

The United States authorities have already started to shut down smaller cryptocurrency projects, naming them for violations of securities law.

Facebook’s Libra is the closest comparison, which is based in the United States, and has already encountered quite a bit of early scrutiny.

Telegram’s investors had recently made an announcement stating that before these coins are sent out, there will be a test version of the Gram network which will be released within the next week or two.

For more updates about cryptocurrencies and other tech news, keep reading iTMunch.