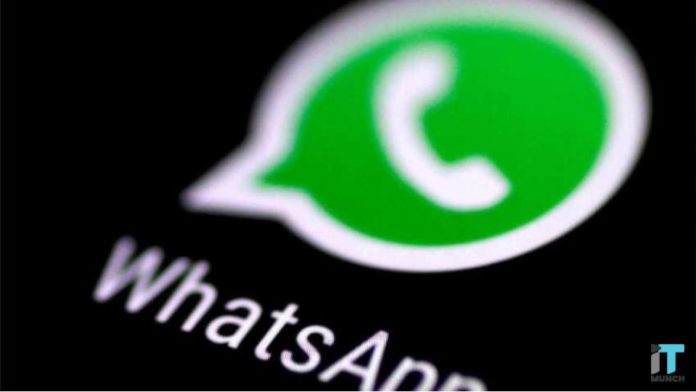 In today’s age, Whatsapp has become synonymous with texting. What adds to the popularity of this app is that despite keeping it simple and easy to use, the company keeps adding to the list of features available on the app.

Over the years now, WhatsApp has shifted its attention on enhancing the app to make it more multimedia friendly which allows the users to very easily and quickly share images and videos.

The most recent updates in WhatsApp’s beta follow the same line as the trend.

WhatsApp is certainly huge among the Android users but the organisation is also working on many new different features for iPhone users.

Following are some of the top upcoming WhatsApp features:

Noticed in one of the recent beta versions, WhatsApp will allow users to create videos that are less than seven seconds Users can share these Boomerang-type videos as a status update or directly share it with their friends as a message.

This feature is projected to arrive on iOS first and then will be followed on Android.

Apple had introduced Memoji last year. It is a new form of Animoji wherein users can create and customise emojis as they prefer.

WhatsApp will finally adopt Apple’s Memoji as one of its future updates.

This feature will be only available to WhatsApp’s iPhone users. 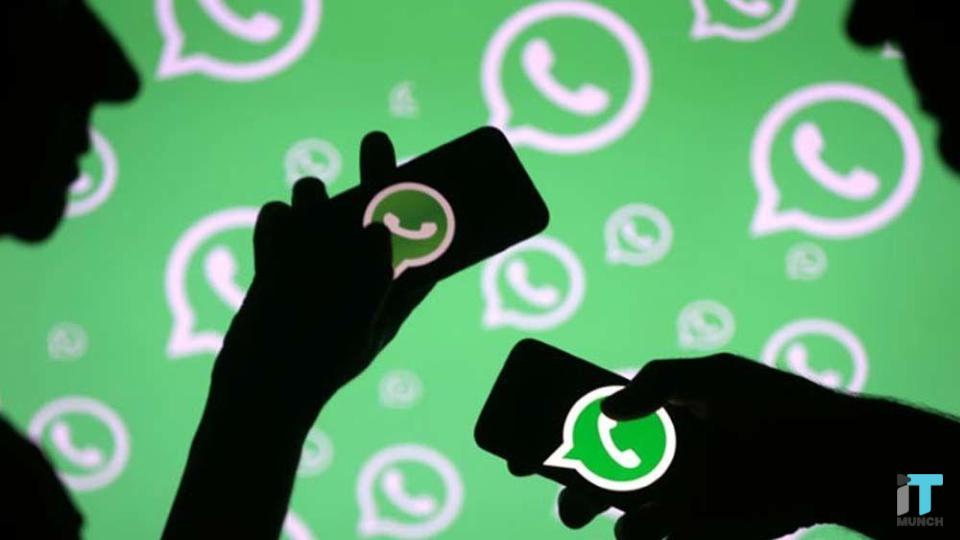 WhatsApp has also confirmed that long-awaited WhatsApp Pay service will be rolled out in India later this year.

Similar like the other UPI platforms, WhatsApp Pay is presently available to a selected number of users in India as part of the beta test.

WhatsApp Pay is ready to compete with the other apps such as Paytm and Google Pay, which allows users to make peer-to-peer payments.

Another one of WhatsApp’s next major update will be to allow its users to access their accounts on multiple devices at the same time. As of now, users can access the app on two devices, computer and phone. This is done with the help of WhatsApp Web, which reflects the app on a desktop. The feature will effectively cover for a separate WhatsApp app for iPad. According to the reports, users can now access their accounts on the iOS devices along with the Android devices simultaneously.

With great features like these, WhatsApp is sure to continue dominating the messaging industry.