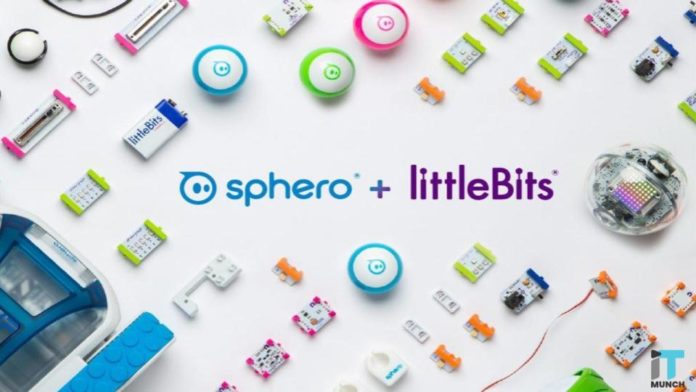 Sphero and littleBits have long been part of the same niche of entertaining STEM toys. And, soon they will be the same company.

Sphero announced on Friday morning that they had plans to buy the New York-based electronic building block company.

Founded back in 2010 and 2011 respectively, Sphero and LittleBits started off in different areas. Eventually, they ended up in similar spaces.

Sphero’s first smartphone-controlled 3D-printed ball debuted at CES and was brought to life in 2011. In the same year, Ayah Bdeir’s electronics kit side project had become a serious business under the banner of littleBits.

Both these companies were alumni of Disney’s accelerator.

Sphero dominated that connection in the breakout of Star Wars: The Force Awakens toy, which is a remote control BB-8. This company went on to create the Lightning McQueen, R2-D2 and talking Spider-Man toys.

At the beginning of last year, the company which was based in Colorado ended the Disney deal, while laying off dozens. They also announced that it was moving full-time into educational toys.

LittleBits had faced similar problems earlier this year, after having numerous of its own Marvel and Star Wars licensing deals under the Disney IP banner.

While moving to the education sector, the company had said that the education market needs are an extremely different approach than that of retail. Due this, they had to re-model their entire internal structure, which eventually had to lead to a reduction in the staff.

According to a report, LittleBits and Sphero have raised $62.3 million and $120.3 million respectively.

LittleBits made its own achievement when they brought in DIY.org under its banner to increase a subscription-based education component to the company’s offerings.

Two months prior to that, Sphero had purchased fellow Colorado startup Specdrums. Since then they have begun to offer the company’s educational music products under its banner. 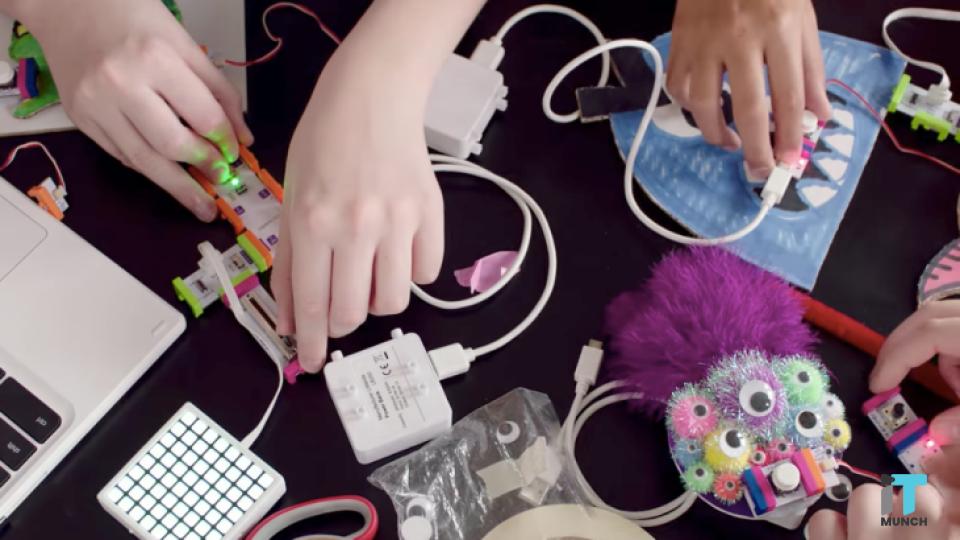 How Will The Both Benefit?

This deal works well for both the companies in terms of positioning.

Sphero has made a serious headway into schools which is a very difficult market to crack.

On the other hand, LittleBits has been providing an interactive product for years that will fit well alongside the STEM curriculum.

This joint venture can prove to be a solid package for the end-user.

The terms and conditions for the deal have not yet been disclosed.

For updates and the latest tech news, keep reading iTMunch.