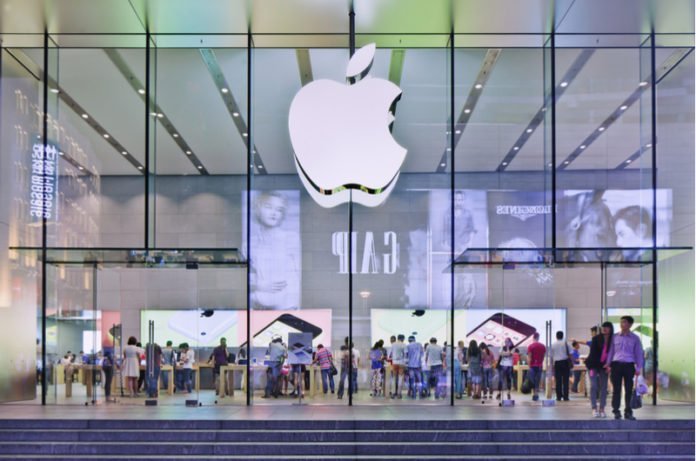 According to the latest tech takeover news, Apple is buying a digital magazine subscription service which is known as the “Netflix of magazines”. By using Texture, users will be able to access over 200 magazines for a monthly fee of $9.99 (following a seven-day free trial). The New Yorker, People, Time, and GQ are some of the well-known magazines offered by Texture.

Apple is acquiring the entire company, which ranges everything from its employees to its foosball table, and comfy bean bags. Apple’s latest acquisition has helped narrow the bridge between tech companies and journalism. 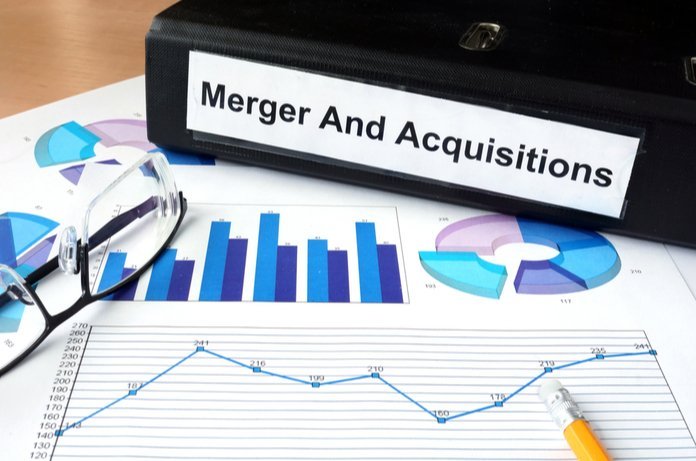 Although Apple is taking over Texture, it will mostly leave it untouched, allowing the app to continue to be offered for iOS, Android, Amazon Kindle Fire and Windows 8 and 10.  While the company is planning to close this deal as soon as possible, it has not still disclosed the cost of the acquisition. As Texture is a private company, it does not have any public traded stock.

This takeover might also be an effort o Apple’s part to keep up with competitors like Google, which offers news through its Play Store, and Amazon, which offers its own reading services for its users.

The Texture was previously chosen by Apple as one of the most innovative iOS apps back in 2016. Condé Nast, Hearst, Meredith, News Corp., Rogers Communications, and Time Inc, are the current owners of Texture. Post the news of the acquisition, founders added that they could not be more pleased with this development, and cannot imagine a better home or future for the service.

Telco Telstra aims to cover 75% Australians with their 5G network...