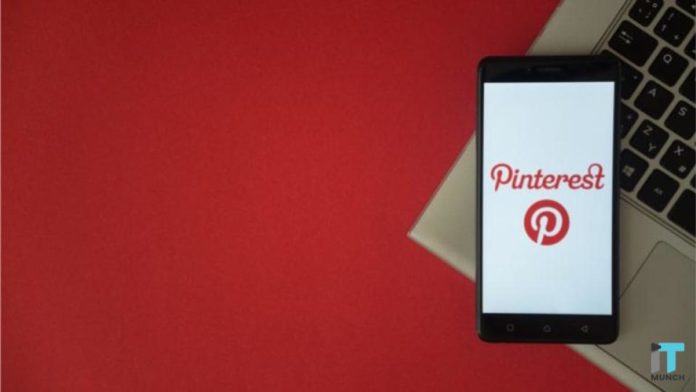 Pinterest will now show information from public health organizations for keywords like ‘measles’ or ‘vaccine safety, as a part of its efforts against health misinformation.

This social media platform had earlier blocked all vaccination-related search terms. However, now according to a new announcement, the company says it wants to close the “data void” that results from wrong information being spread more broadly than the correct information.

Ifeoma Ozoma, Pinterest’s public policy, and social impact manager wrote that they noticed a gap between those making and spreading harmful health misinformation and those developing resources embedded in settled science.

He also said that, generally, there is more approachable and visually convincing health misinformation rather than journal and articles spreading the right information.

In addition, they have found that some gossipmongers of health misinformation have a financial incentive.

Hence, to fight this, Pinterest has offered to create resources that health organizations could use to develop eye-catching Pins, as compared to text-based information.

The search results on Pinterest for health-related keywords will now show information from the World Health Organization, the Vaccine Safety Net which was created by WHO to offer vaccine information in other languages, the American Academy of Paediatrics and the Centres of Disease Control.

Adding to this, an information card which will be on top of the results will notify users that pins on such topics can often violate the Community Guidelines.

Moreover, users will have limited search results to Pins, which are only from globally-recognized health organizations.

Ozoma said that users also will not be able to see any recommendations or comments on Pins in these search results.

They are taking this approach because they believe that displaying vaccine misinformation along with resources from public health experts is not responsible. 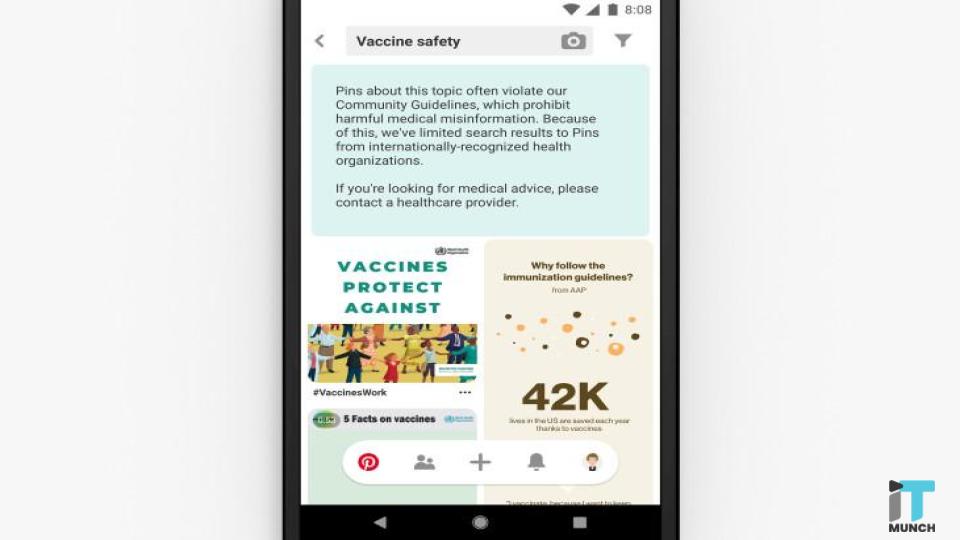 Other Platforms Join The Cause

The Centres of Disease Control in the U.S. said, that, 1215 cases of measles were confirmed between January 1 and August 22.

This was the highest number of cases that were reported in the country since 1992, and since measles was announced eliminated in 2000.