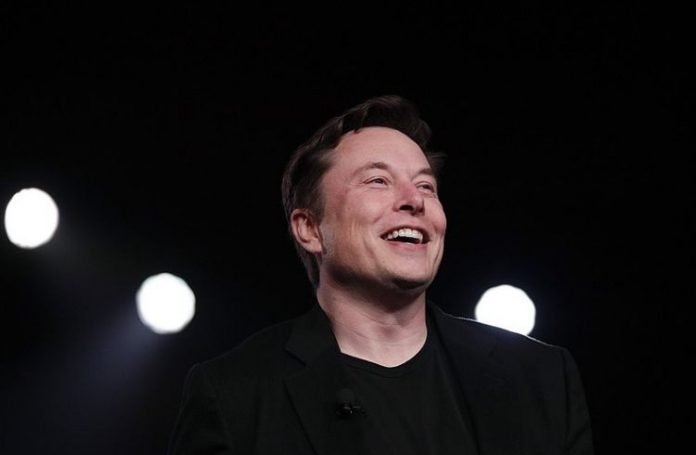 In case you missed what new and noteworthy has happened around in the tech world in this week, we have covered everything you need to know in this blog. Amongst other news, this eventful week saw some major acquisitions, huge tech funding rounds and investments in cryptocurrency. Keep reading to know more.

Elon Musk’s electric vehicle company, Tesla said that it has invested $1.5 billion into the infamously volatile digital currency Bitcoin. However, the company didn’t reveal how many Bitcoins it bought and at what price. The incredible thing is that Tesla didn’t even go ahead and make a grand announcement about this. The news about the Bitcoin investment was found by a few eagle-eyed investors in Testa’s annual report on page 106. The reason behind this investment as explained by Musk is that Bitcoin is on the verge of being increasingly accepted among investors. Tesla also updated its investment policy in its annual report to offer more flexibility to further diversify as well as maximize returns.

Due to this investment, the value of Bitcoin surged and was above $60,949 (US$47,000) as on 9th February 2021 at 11:45. The EV company also revealed that it plans to accept bitcoins as a form of payment in the coming future. As of current prices, it will cost about 0.88 Bitcoins to buy an entry-level Tesla Model 3.

Globally loved social news aggregation, discussion and website content rating website Reddit lands $250 million in Series E funding. The round was led by global venture capital firm Vy Capital. Post the funding round, Reddit’s valuation doubled to $6 billion. The funding round has some existing as well as new investors including Sequoia Capital, Tencent and Andreessen Horowitz.

The social news website that has about 50 million daily users will use the raised funds to make strategic investments in advertising, video, consumer products as well as international expansion. The funds will also be used to increase its staff headcount in 2021. The company said in a blog post that they’ve come a long way in the past years to concentrate more on the needs of thousands of communities that Reddit is made up to. The post further added that they’ve dedicated themselves to Reddit as they believe in the power of communities that provide a sense of connection and belonging as real as the ones people make offline.

As the Australian fintech gears up for its initial public offering, Limepay has made 7 high-profile hires. Recently, Limepay raised $30 million in the past 12 months to fill in these 7 positions. The company plans to launch its IPO in the second half of 2021 and feels that the hires will drive the pathway to a better listing on the Australian Securities Exchange. The 7 newly hired people are:

In December 2020, Chief Revenue Officer of Limepay Dan Peter said that the financial technology company recorded a 250% quarter-on-quarter growth. Limepay is currently on the lookout for a new Chairperson for its board.

SEE ALSO: Limepay gears up for IPO on the ASX by making 7 high-profile hires

After a few sputtering incidents in development years ago and then being shut down before actually seeing the light of day, Apple’s electric car project is back on track. Several news outlets like the Wall Street Journal and CNBC have reported that the tech giant is in talks to manufacture electric cars in the US.

The code name for Apple’s electric car project was Project Titan, at the time when it was cancelled in 2016 a couple of years into development. It is highly likely that the name of the vehicle by Apple would be called Titan, as that is the name of a pickup truck by Nissan. The tech giant is in talks with Hyundai and Kia vehicles to get these cars manufactured. Keeping in mind that it usually takes 3 to 5 years to design and build a new automobile from scratch, Apple won’t unveil its self-driving car prototype before 2025.

5. Twitter suspends about 500 accounts linked to farmers’ protest in India 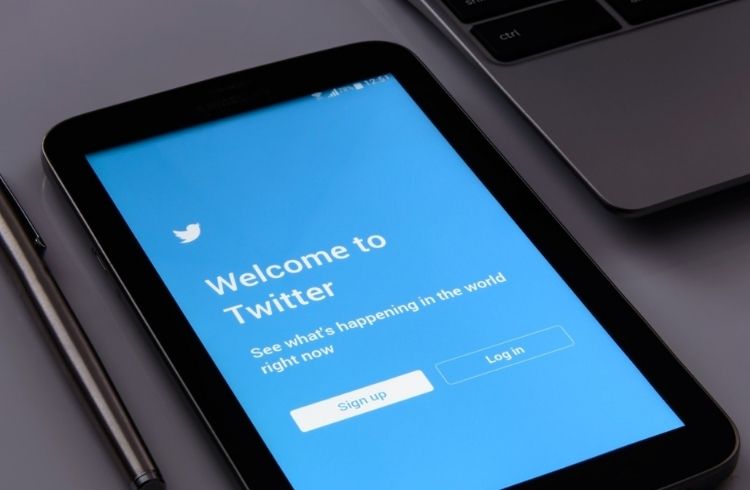 Micro-blogging social network Twitter said that it has suspended almost 500 accounts that are linked with the ongoing farmers’ protests in India. The move comes after the Indian government asked Twitter to suspend over 1,400 accounts. Defending its policies, Twitter said that action has been taken only on those accounts that have violated the rules of its platform. Particularly those accounts have been suspended that incite wishes of harm, violence, abuse and threats that might trigger the risk of harm in real life.

However, Twitter said that the accounts will be blocked only in India and will remain visible in other countries, as it believes the orders by the government of India are inconsistent with local law. The platform further said that no accounts belonging to credible news media entities, activists, politicians and journalists were taken down from the list.

Since the beginning of February 2021, several separate blocking orders by the Ministry of Electronics and Information, India (under Section 69A, Information Technology Act). Twitter temporarily complied with the first two emergency blocking orders which were subsequently restored. After this was communicated to the ministry, Twitter was served with a non-compliance notice. Twitter said that by blocking all accounts mentioned in the list, Twitter would be violating India’s fundamental right to free expression, said Twitter.

Since January 2021, millions of farmers in India have been protesting in New Delhi (the capital of India) and Twitter (among other social media platforms) has emerged as an important online forum for people who want to voice their opinion on this topic. World-famous singer Rihanna posted a tweet on the platform about the protests by asking “why aren’t we talking about this?! #FarmersProtest”.

why aren’t we talking about this?! #FarmersProtest https://t.co/obmIlXhK9S 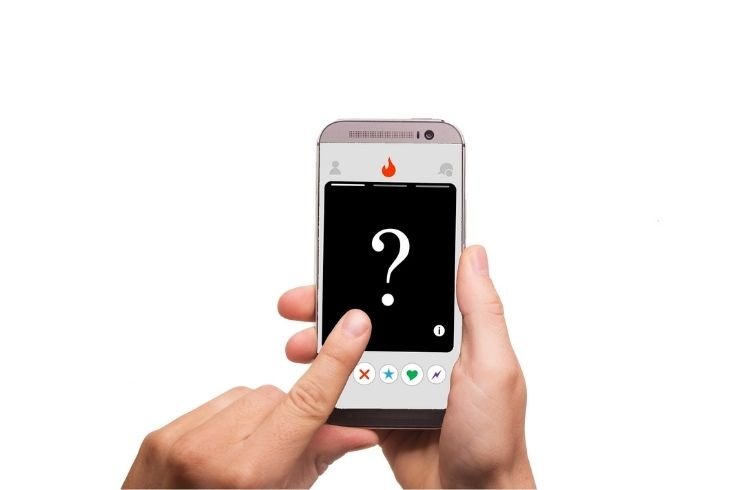 US-born dating juggernaut Match Group acquires a Seoul-based social networking firm Hyperconnect for a stock plus cash deal valued at $1.73 billion. South Korea-based application Hyperconnect has two apps – Hakuna Live and Azar. The two apps are complementary to each other, while Azar focuses on one-on-one video chats, Hakuna Live is all about the online live broadcast market. This is the biggest acquisition till date taken up by Match Group. The group also owns popular dating apps like Hinge and Tinder among other associated properties. The deal is expected to close in the second quarter of 2021.

Massachusetts-based startup Thrasio that buys up third-party sellers on e-commerce giant Amazon has raised $750 million. The news comes weeks after the startup announced that it raised $500 million in debt financing.  The valuation of Thrasio, that purchases Amazon sellers and enhances their operations, now is likely well over $3.75 billion.

The latest funding round was led by its existing investors, Oaktree and Advent, and includes participation from other previous unnamed backers. The startup says that it’ll use the raised capital to maintain its rapid pace of acquiring more 3rd-party sellers in the Amazon FBA ecosystem. FBA is a reference to the smaller merchants on e-commerce giant’s platform that sell their products using the ‘Fulfilment By Amazon’ service. To date, Thrasio has acquired about 100 FBA operations.

It’s a wrap! The week saw some of the year’s biggest acquisitions (like Match acquiring Hyperconnect) and funding rounds (Reddit raising $250 million) till now. It also saw social media platform Twitter blocking 500 out of 1400 accounts requested by the Indian government. Let us see what the upcoming week will bring changes in the world of technology.