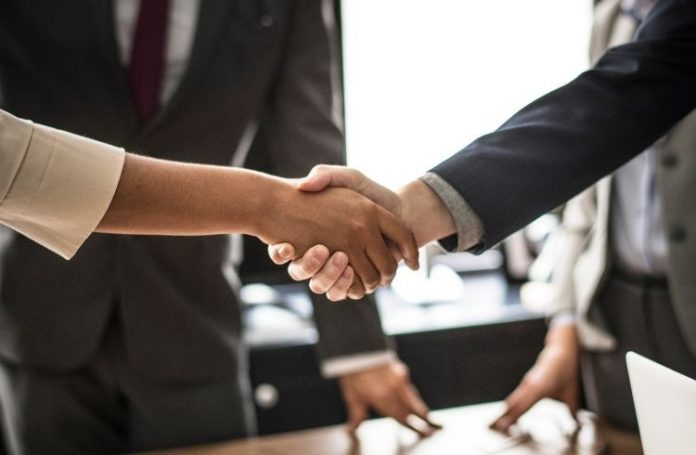 Global leading consultancy giant McKinsey & Company has appointed 8 new partners in the ANZ Region. McKinsey & Company is an American (and a global) consulting firm which was founded in the year 1926 by Professor James O. McKinsey of University of Chicago. The company provides strategic management advice to governments, companies and other organizations. Following are the appointments made by the company.

ANZ Board Appointments Made By McKinsey

A leading in strategy, financial institution practices and private equity at McKinsey Australia and New Zealand. He is based in Sydney and advises finance companies and private equity firms on acquisitions, strategies, transaction due diligence and divestitures. Stretch joined McKinsey in 2017 after working at Boston Consulting Group prior to which he worked at Macquarie Group.

Olivia provides strategy, merger & acquisition, transformational change and regulatory change advice to major public sector companies and financial services clients. She holds years of experience across a wide range of sectors including property, resources, telecommunications and infrastructure. Before joining McKinsey in 2016, Olivia worked for corporate advisory company Pottinger and Adara Partners. She is The Glass Elevator’ Co-founder, a company aimed at increasing the number of women in senior executive and leadership roles.

A partner in the banking practice of McKinsey, Bensley re-joined the consultancy firm at the beginning of 2019. She rejoined the firm after leaving Commonwealth Bank, where she was Head of Projects, Retail Sales and Services and CEO adviser.  She was based in Sydney and specializes in helping commercial banking clients with operating models, strategy, distribution and transformation.

Finkey and Ungur, both have both been promoted to Partner at the firm’s public sector practice. Finkel is based in Canberra and advises federal government and agencies on reform, technology and operations to improve customer service. Ungur joined the consulting firm 4 years ago and has previously held several roles at the NSW Government. He has also led strategic policy work on a wide range of portfolios. He is based in Sydney and advises governments on education reform, intelligent automation and customer experience improvement.

Peter is a 23-year veteran at the consulting firm and is a partner in the oil & gas practice. Lambert provides advice to energy and gas companies related to gas markets, growth strategy and operational performance.

Freeland and Cunha, both been admitted into the partnership of QuantumBlack. It has been a subsidiary of McKinsey since 2015. This division has now expanded into a variety of McKinsey geographies, including the United States, Asia and Australia. Cunha advises clients in the oil and gas, utility sectors and mining with data-driven and advanced analytics digital transformation. Based in Perth, he previously worked for Fortescue Metals Group and BHP. Freeland is based in the Auckland office of McKinsey. She specializes in advising companies in the retail and consumer goods sector on data-driven innovation and data analytics.

Commenting on the appointments, Angus Dawson, McKinsey ANZ Managing Partner said he is incredibly excited by the diversity and calibre of their new partners and the impact they’ve made through this challenging year. McKinsey & Company is headquartered in the United States and was first launched in Australia in the year 1962. The consulting firm is estimated to have 550+ partners, consultants and staff nationally and operating from offices in Brisbane, Perth, Melbourne and Sydney.