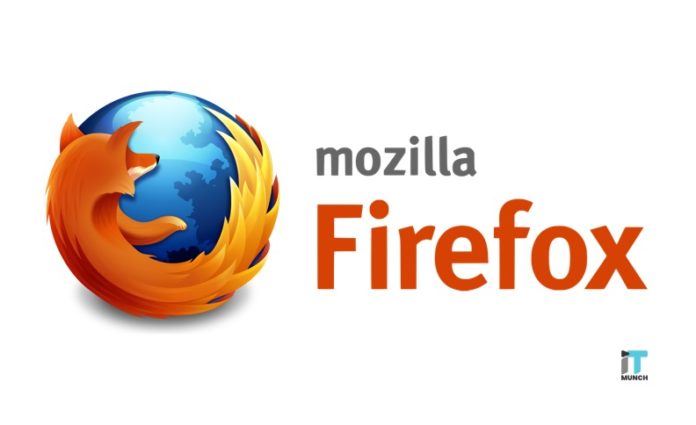 Chris Beard had announced earlier today via a blog post that he plans to step down as the CEO of Mozilla Corporation by the end of this year.

Beard joined this web software company in 2004 and has been with the company since then. However, he did briefly leave the company in 2013, where he went to become Greylock’s “executive-in-residence,” while working with Mozilla as an advisor.

Beard was selected as an interim CEO for Mozilla in April 2014, taking over as a full-time chief executive in July of that same year.

Mozzila’s Journey In The Recent Past

The company has witnessed a slight recovery in recent years, after having yielded much of its browser market share to the likes of Apple and Google.

Beard said in the blog post that as of today, their technology, products and policy attempts are robust and are booming in the market now more than ever.

They have built essential organizational abilities and financial strength to stimulate their work.

Mozilla states that they are doing a lot to put people in control of their data online while shaping the future of the internet for the betterment of the public.

One of the most significant achievements of Chris’s tenure is the depth and strength of Mozilla Corporation today. 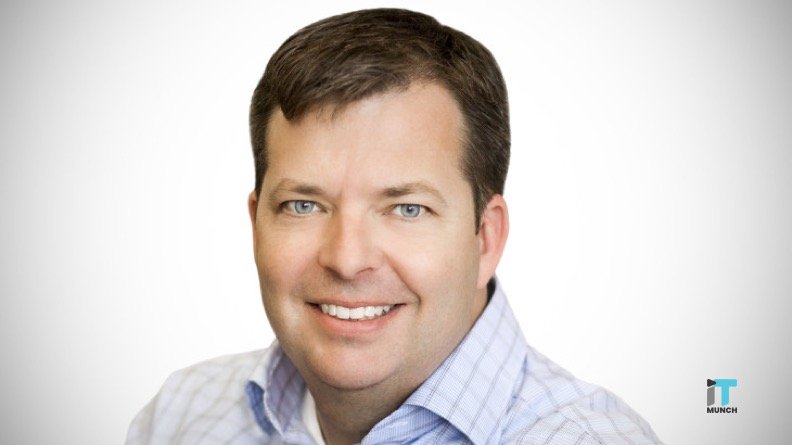 Who Will Replace Beard?

Mozilla is looking for a replacement, although Beard has agreed to stay till the end of this year.

The executive chairwoman Mitchell Baker had announced in her blog post that she has decided to step into an interim role if required.

Baker has also mentioned that the team and organization are strong, and the future is full of opportunities.

It is indeed the challenges in today’s world, and Mozilla’s openings to improve online life, which brings so many of them to Mozilla.

She said she would be available during Chris’ tenure, and she will be there even after his tenure ends.

Baker stated that she is committed to Mozilla, and is ready to make contributions to improving life online and creating new technical abilities that are good for people.