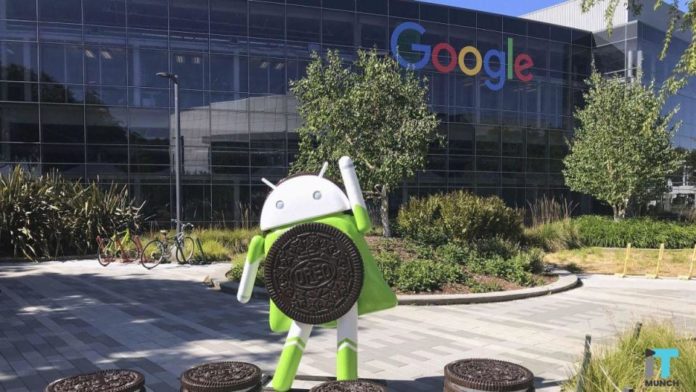 After keeping quiet for over a quarter, Google is now back with a bang. The next version of Android has been officially named Android 10 by Google, which is due to be released this fall.

Ending the 10-year saga of naming their releases after desserts, the company is providing a codename which begins with a subsequent letter of the alphabet, in this case, it’s the letter ‘Q’.

This year it is Android 10, next year it will be Android 11, and the list goes so on.

The search engine giant has announced that it will no longer be using dessert names for android updates.

However, while developing the updates, the company will use names of desserts, however, it will ditch those at the time of release.

Why Did Google Ditch Desserts?

Making such a drastic change to its naming scheme for its 10th version of Android is justified, considering it is a landmark release. However, why did Google make this change?

Google’s Sameer Samat, VP of Product Management for Android, said that it was shockingly convenient that Google chose this release to switch up the naming scheme.

The actual reason for Google to switch the naming is that the desserts are not very inclusive.

He argues that they have got some good dessert names for future updates, but in each and every case they leave a part of the world out.

Android is an international brand, which is used by more people in India and Brazil than it is used in the US. Hence, it doesn’t make sense going ahead with an English word for the dessert as it excludes some regions out.

For example, Pie is not always just a dessert, lollipop can be difficult to pronounce in some regions, and marshmallows are not really even a thing in a lot of places.

Samat says, that Numbers are at least universal. 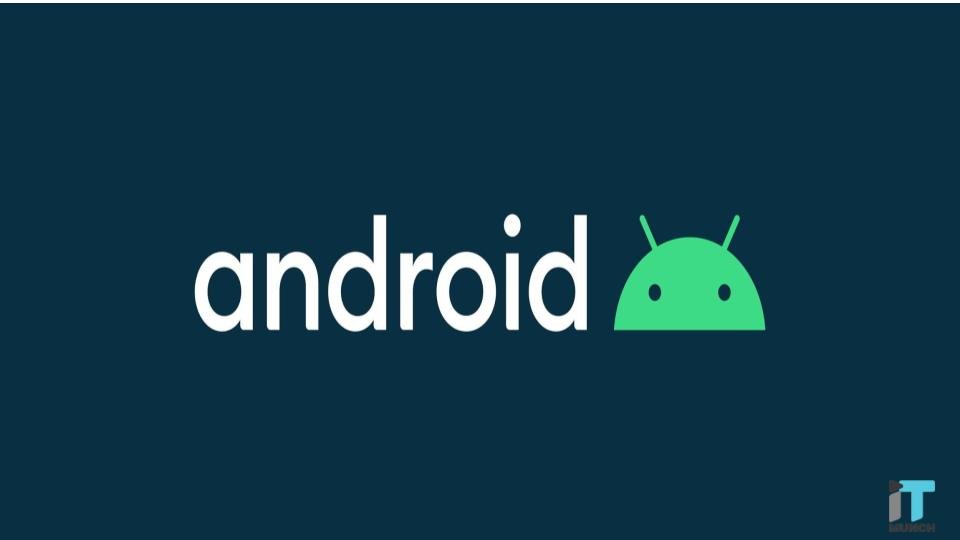 Along with the new name, Google will also introduce a new logo for Android. According to the Global Brand Director, Aude Gandon, the new logo has a more modern world mark.

However, the little green robot will always be included. Grandon said, that the robot is what makes Android special. It makes it human, fun, and accessible.

Hence, Google will still be making the conventional Android statue of the robot, but it will be for the number 10 instead of a dessert.