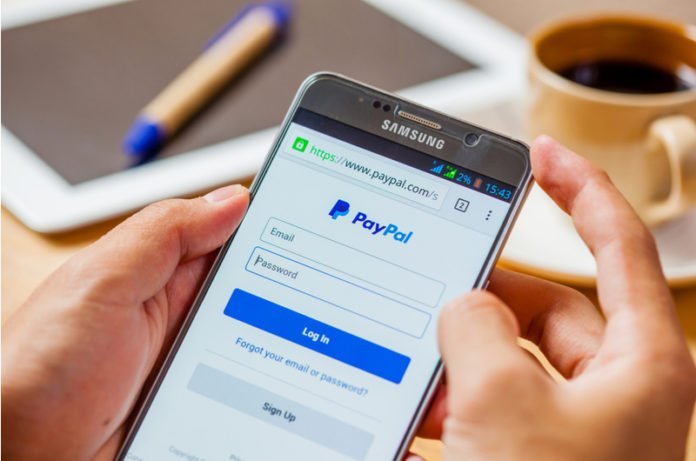 According to the latest startup news, Fintech giant PayPal confirmed on Thursday, 17th May 2018 is acquiring the startup iZettle for a whopping $ 2.2 billion.

PayPal is a US based company that operates in more than 200 countries across the globe. iZettle, on the other hand, is a Swedish company that provides mobile card readers and other digital payment products to small businesses.

Paypal is hoping to seal the deal in the third quarter. iZettle is hoping to generate $165 million in revenue in the year 2018 and process about $6 billion on its platform. The revenue of iZettle has been growing by 60 percent at a compound annual growth rate between 2015 and 2017. 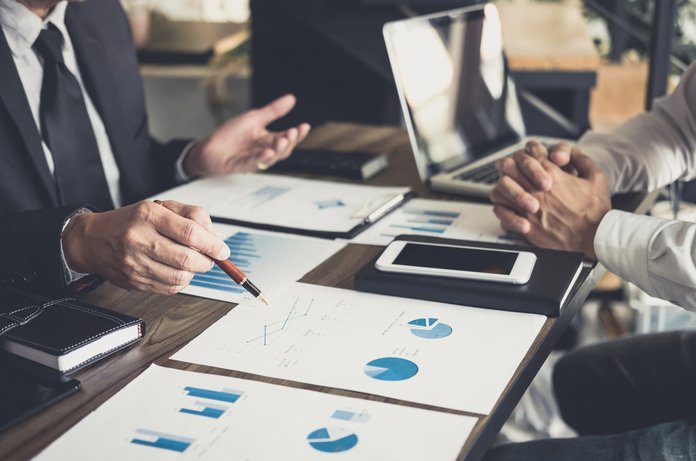 iZettle had said recently that it would list an IPO on the Nasdaq in Stockholm sometime around this year and said that at the time it would not be actively pursuing a sale as an alternative to IPO. CEO of iZettle Jacob de Geer said, “We believe that the listing will support our continued growth, our strategy and provide us with improved access to capital markets”.

This acquisition is supposed to be the biggest in PayPal’s history. Previously in 2015, PayPal acquired money-transfer startup Xoom for $890 million and in 2013; it acquired Braintree and its Venmo business for $800 million.

Following this news of the acquisition, PayPal gained 1.8 percent during regular training and continued edging up near 1 percent after the bell.