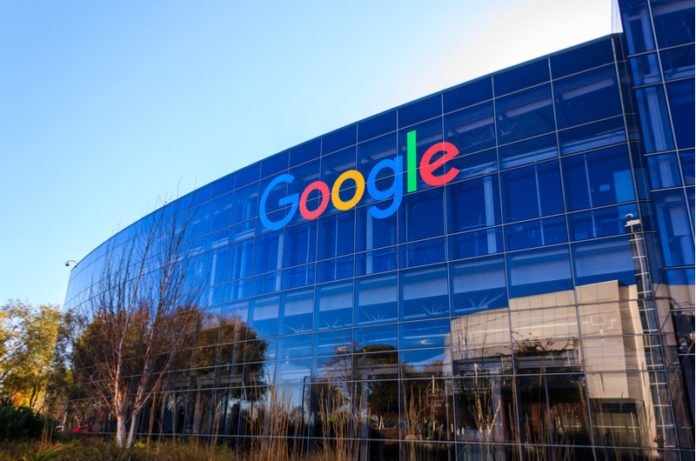 According to the latest tech news, Google is reportedly working on a standalone augmented reality headset, which will work on Qualcomm chips. As reported by WinFuture, the project is still in its early stages.

This standalone AR headset is expected to be similar to Hololens that came out in 2016 by Microsoft and is aimed at design, training and industrial use. The headset which Google is currently working on will be self-contained and powered by a Qualcomm chip, instead of tethering it to another device. Along with this, it is also expected to have cameras and microphones. 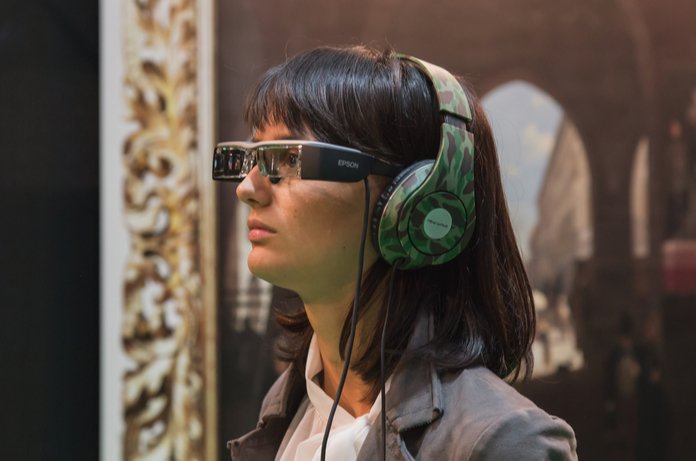 In order to manufacture this headset, Google is working with Quanta, the maker of Pixel C tablet. It is currently considering the Qualcomm QSC603 and QSC605, which are specifically designed for ‘Internet of Things’ devices.

As of now, Google is calling this headset “Google A65”. However, they have not finalized a release date yet as the product is still in its prototype stages. This device is expected to enable users to interact with multiple screens all within one eyeshot. This means you could see turn-by-turn navigation directions without taking your eyes off the road. Google A65 could also be used for turning walls into projector-like screens or even viewing spreadsheets at your workplace.

Tesla tentatively shuts down the Shanghai factory over coronavirus concerns