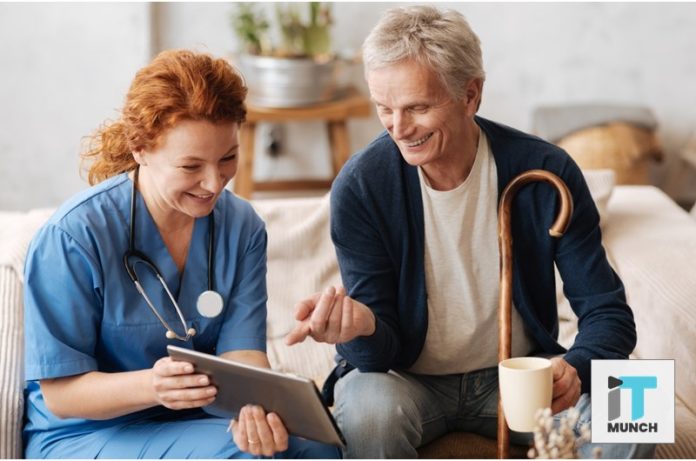 Devoted Health, a startup targeting senior healthcare raised $300 million in capital earlier this week. It is now valued at a whopping $ 1.8 billion, according to undisclosed sources. The open enrollment for Medicare, which is one of the largest healthcare fundraisers of the year, began on Monday, where Devoted Health raised their funds in a Series B round, led by Andreessen Horowitz. 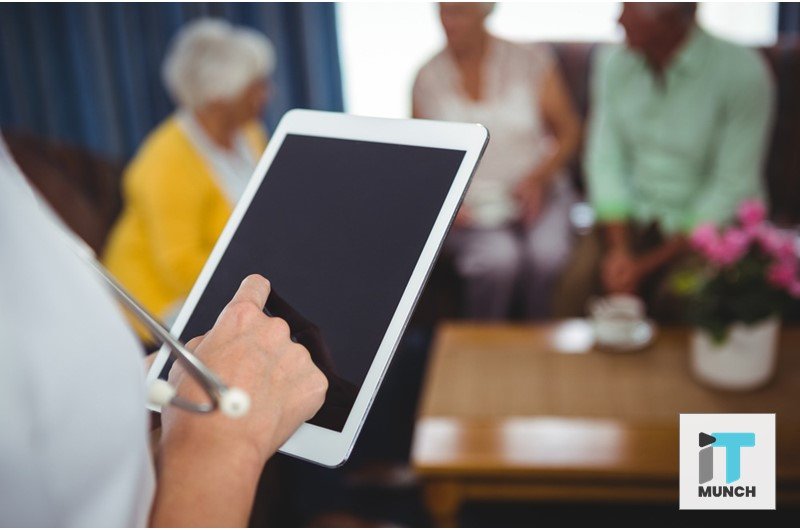 Devoted Health helps Medicare beneficiaries access care through their own network of physicians and their personal tech-enabled healthcare platform. The founders, Todd and Ed Park have experience in both public and private healthcare systems.

Todd co-founded Athenahealth, which is an electronic health record systems provider, along with Castlight Health, which is a health benefits platform. Ed was the CEO of Athenahealth till 2016 and a board member at Castlight for a number of years. Their founding team also includes Venrock partners, Bryan Roberts and Bob Kocher. Bryan is the founding investor at Devoted Health and Bob is the chief medical officer.

“The problem is the fact that the system itself is fundamentally not designed in a patient-centric way,” Ed Park said in a LinkedIn post on Tuesday. “People are stuck ping-ponging among an assortment of well-meaning primary care doctors, specialists, hospitals, and other facilities, resulting in a patient experience that is highly uncoordinated, fragmented and reactive, compounded by administrative hassles that seem to emerge from every corner.”

This problem has a simple enough solution. Devoted wants to become a ‘payvidor’, which is a service that combines being a provider and a payer. This would mean that the company would be responsible for the full cost of member care through Medicare Advantage. It would partner with healthcare providers and offer services such as house calls made by medical groups.

The company is based in Waltham, Massachusetts and has launched in eight counties in Florida so far. Devoted Health wants to use the $300 million from the funding to expand their operations and build the company’s technology further.

Devoted has managed to raise almost $70 million in Series A funding earlier, valuing their company at $295 million. After the Series B funding, their valuation is about $1.8 billion. The sources do not want to be mention as this valuation has not been publicly disclosed yet.

The main purpose is to reduce the complications faced by elderly members of the society when interacting with healthcare systems. The current systems are complicated, confusing, cold and impersonal, according to Vijay Pande, a partner at Andreessen Horowitz.

Devoted Health wants to drive truly meaningful and scalable change when it comes to how healthcare is financed and delivered. Devoted is committed to treating its customers as if they were family. The entire process for the members has been a very emotional one.

Devoted Health will begin providing care to the elderly by January 1, 2019. The company’s long term goal is to offer insurance plans to seniors across the United States.

Subscribe to iTMunch to know more about the latest updates in the tech, finance, AI, marketing and HR world.