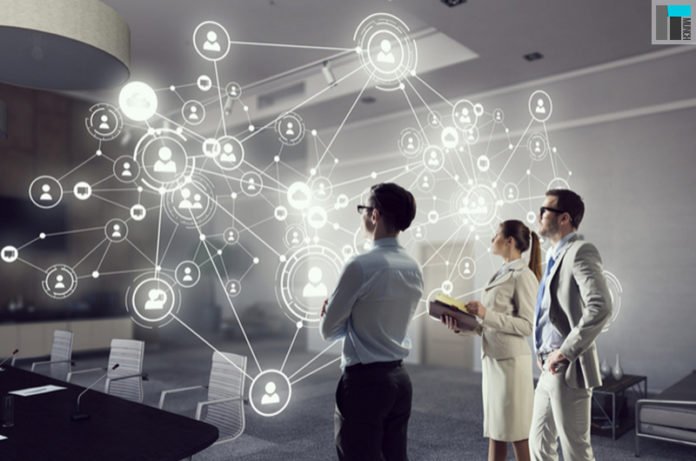 It’s been a wild year for tech in San Francisco. Some of the city’s tech stalwarts, like Twitter and Uber , have been rocked by controversy and competition, while buzzy startups like Jawbone , Luxe and Juicero shut down their services.

San Francisco remains America’s breeding ground for innovative startups, with an ever-growing flock of entrepreneurs busily at work creating the next big thing. The coming year is sure to be a telling one for the San Francisco tech world. So, here are the hottest startups to watch out for:

Built by one of the recipients of Peter Thiel’s fellowships, Figma allows user interface designers to collaborate on projects in real time. Basically, Google Docs for designers. Designers can save different versions of projects and go back and build on them later.

“While engineers have built all sorts of tools which make it easy for them to work as a team, designers are still in the dark ages when it comes to collaborative workflows,” wrote founder and CEO Dylan Field on Medium. 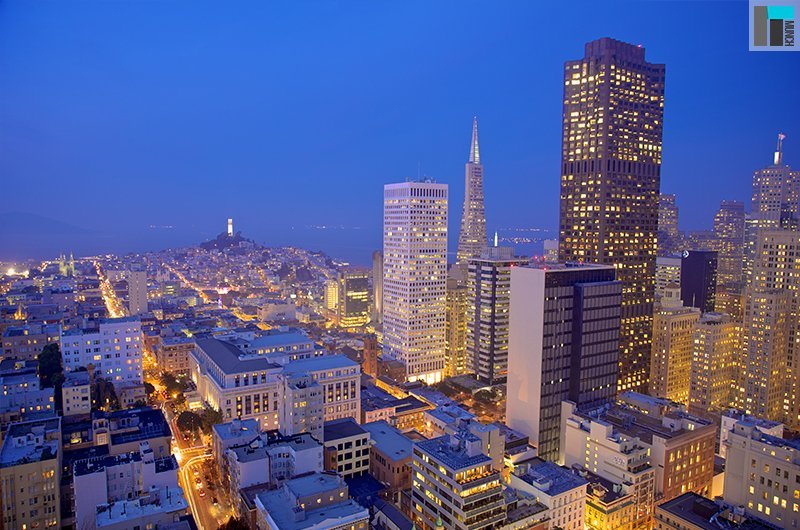 Numerai is a hedge fund run by an artificially intelligent system built by thousands of anonymous data scientists. All of the fund’s trading data is encrypted to prevent the faceless engineers from seeing what trades the fund is making and copying those trades themselves. The engineers who contribute to the machine mind are also anonymous and are compensated for their efforts in cryptocurrency. How good this crowdsourced AI is at picking stocks is unclear. Numerai founder, South African Richard Craib, will say only that it’s “making money.” And the fund doesn’t disclose its assets under management. But it’s raked in venture funding from some big names including First Round Capital and Union Square ventures.

AutoFi’s platform lets car buyers browse financing options and apply for loans online or on its mobile app. After applying, buyers get a financing decision fast – it takes an average of 30 seconds according to AutoFi’s website. The car dealership then compiles all the documents the customers needs to sign, and delivers both the documents and the car itself to the customer’s house.

AutoFi scored a partnership with Ford earlier this year that will bring its service to Ford and Lincoln dealerships around the country throughout the rest of the year.

Zipline’s drones deliver life-saving medicines like blood and vaccines to patients in places that can’t easily be reached by road. Health workers at remote clinics can order what they need via text message and Zipline will launch the supplies from its central distribution center. The supplies get delivered via parachute, landing in designated spaces for hospital staff to pick up.

Zipline operates in Rwanda right now and plans to launch in Tanzania in 2018. It prides itself on its 30 minutes or less order fulfillment time, 110 kilometer per hour speed, and daily capacity of 500 deliveries a day.

People love to text, tweet, email and call companies with their complaints. For each complaint, a ticket is issued. This often leads to an already unhappy customer having to repeat their ticket number and their problem over and over to different customer service agents. Gladly changes that by organizing support tickets so that all of the information goes in one place – regardless of whether a customer emails first then calls a support agent later that day. One of Gladly’s taglines is “Hello happy customers, goodbye case numbers.” The company recently announced a partnership with JetBlue.