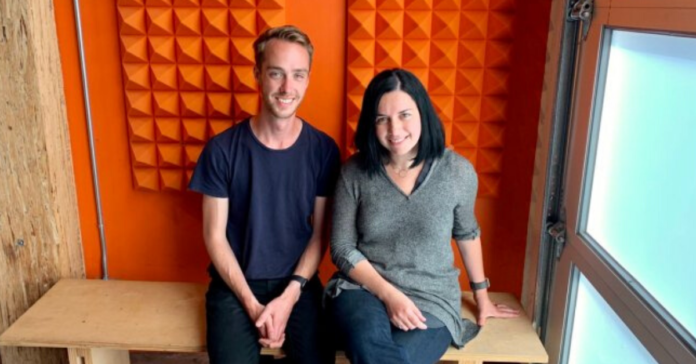 Kraftful, a company from Y Combinator’s Summer 2019 class, creates the multiple components that an IoT/smart home company might require, puzzle piecing them unitedly into apps for each company without expecting them to reinvent for the nth time.

What Do Kraftful Manufacturers Aim For

Because no company desires an app that seems identical to a competitor’s, much of what Kraftful manufactures is built to be tailored to every company’s branding — all the surface-level things, like iconography, fonts, shades, etc. are all customizable.

Below the hood, though, everything is created to be reusable.

This focus on discovering the parts that can be made once makes sense, particularly given the team’s background.

CEO Yana Welinder and CTO Nicky Leach were earlier head of Product and a superior engineer, respectively, at IFTTT — the network service made up of a zillion reusable, interlinking “method” applets that allowed you to catch simply about anything (Gmail, Instagram, your cat’s litter box, whatever) into anything else to allow one trigger reactions on the other.

Why Make This Move Now?

Added smart devices are developing onto the market every day, many of them from legacy device companies that do not have much (or any) history in manufacturing smartphone apps.

Good apps are the exemption — the Philips Hue app is one of the bigger ones out there, and also, it is a little wonky sometimes.

Several of them are… very bad. 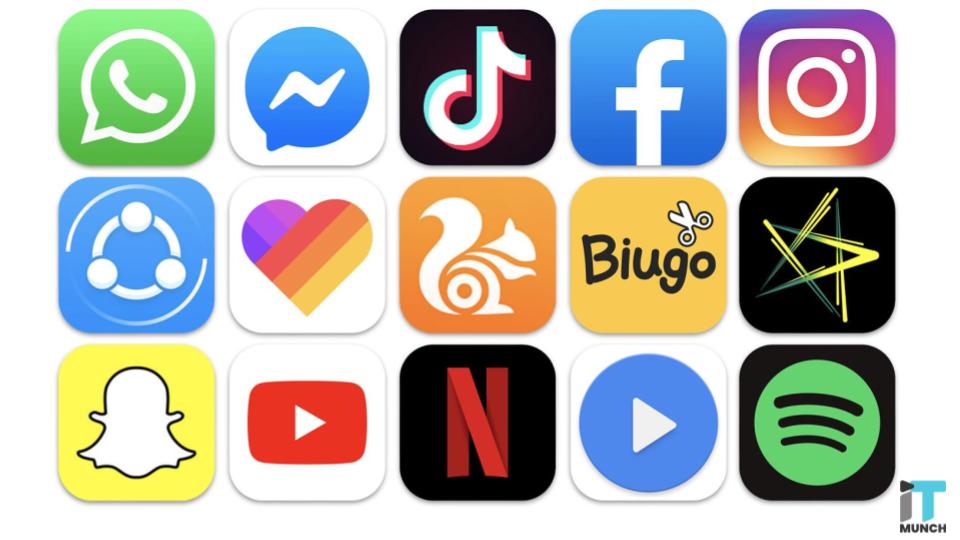 And also, for those who jump in and purchase it without examining the reviews first, bad apps means returned devices.

According to this iQor review from 2018, 22% of smart home customers give up and replace the products before preparing them to work.

Kraftful creates the app for both iOS and Android, tailors it to the brand’s requirements, gives cloud functionality like push notifications and project history, gives analytics for insights on how consumers are really using an app and holds everything working as OS updates roll out and as device display dimensions get even bigger.