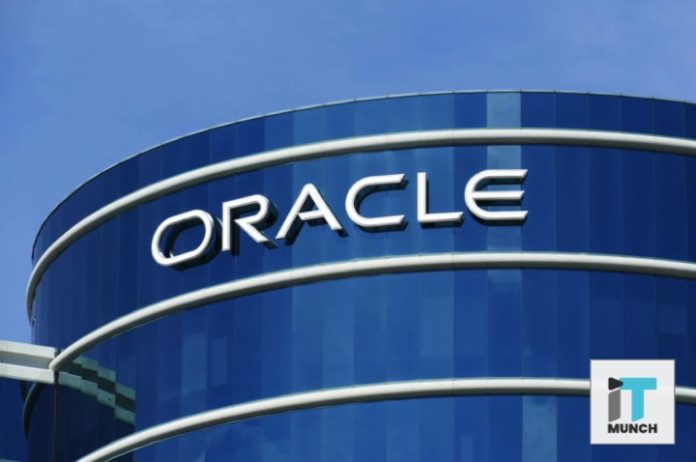 According to the latest tech news, tech giant Oracle has done it again. The company recently announced that its team of talented researchers had discovered and mitigated a major mobile ad fraud operation dubbed the “DrainerBot.” Distributed through millions of downloads of infectious consumer apps, the operation could download and consume user data racking up charges of hundreds of dollars for the user.

Read on to understand everything about the ad fraud and how users can prevent it from infecting their smartphones.

What is the “DrainerBot” Operation?

The app-based fraud operation was infecting Android-based devices by delivering fraudulent video ads to the devices. The video apps would be invisible to users, all the while consuming their data bandwidth as well as draining the battery life of their systems.

The software development kit being used in the infected apps was apparently being distributed by TapCore. It is a mobile ad distribution company based in the Netherlands. However, the company has denied all involvement in the fraudulent operation releasing the statement, “We have already launched a full-scale operation into this matter and will help the developers to find their clue. We will get to the bottom of the investigation as available and provided with.” 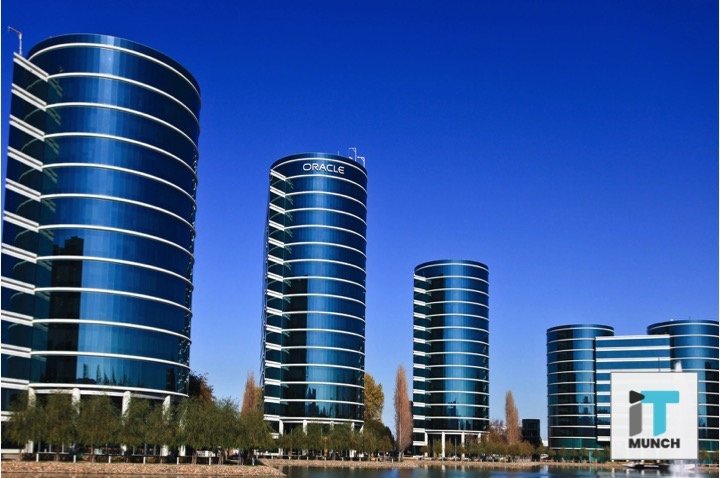 How Did Oracle Discover “DrainerBot”?

Oracle has been investigating the matter for quite some time. The bot would become embedded in the system of smartphone users after being distributed via SDK into apps such as games. After being downloaded from the Google Play Store, the infected apps began causing damages worth hundreds of dollars per year to users. The ad fraud has cumulatively cost over millions per year, without letting smartphone users know what was really happening.

According to Kyle York, VP of product strategy at Oracle Cloud Infrastructure,  “Mobile devices are a prime target with a number of potential infection vectors, which are growing increasingly complicated, interconnected, and global in nature. The discovery of the DrainerBot operation highlights the benefit of taking a multi-pronged approach to identifying digital ad fraud by combining multiple cloud technologies. Bottom line is both individuals and organizations need to pay close attention to what applications are running on their devices and who wrote them.”

Users who wish to extend the battery life of their smartphones and minimize degradation should keep in mind precautionary measures such as always keeping the battery level of their devices between 32% and 80%. They should ensure to use the original charger provided by their device manufacturer and purchase original charging equipment when the old charger is no longer usable. Users must also disable features such as GPS, Wi-Fi, and Bluetooth when they are not in use. Some other fixes include the regular updating of the API and removing too many user accounts as well as malfunctioning third-party apps from the smartphone.

Currently, Google has blacklisted all the apps that have been identified by Oracle which could be potentially infected by the bot. A few more apps are still under investigation. Some of them include, “Perfect365,” “VertexClub,” “Touch ‘n’ Beat – Cinema,” “Draw Clash of Clans,” and “Solitaire: 4 Seasons (Full).”

Subscribe to iTMunch for the latest news, app updates and developments in the world of tech, finance, startups and much more!