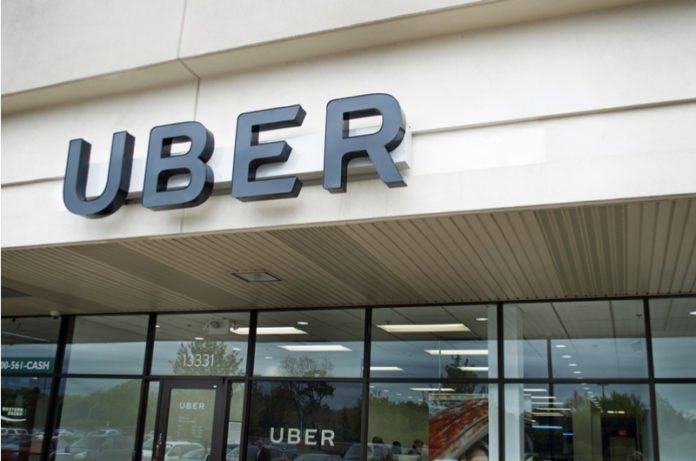 According to the latest startup news, Uber could soon have two wheels rather than four. The cab-hailing app Uber has acquired JUMP, a bike sharing startup and the reported price paid is around $200 million. The price paid by Uber is apparently double the price that was reported by media earlier.

Uber and JUMP, both the companies have confirmed this news. While the bike-share firm may continue operating independently, the staff will most probably join Uber’s team. Uber has time and again made its vision about becoming the number one mobility company that serves to help the typical urban commuter from one place to another without any hassles. 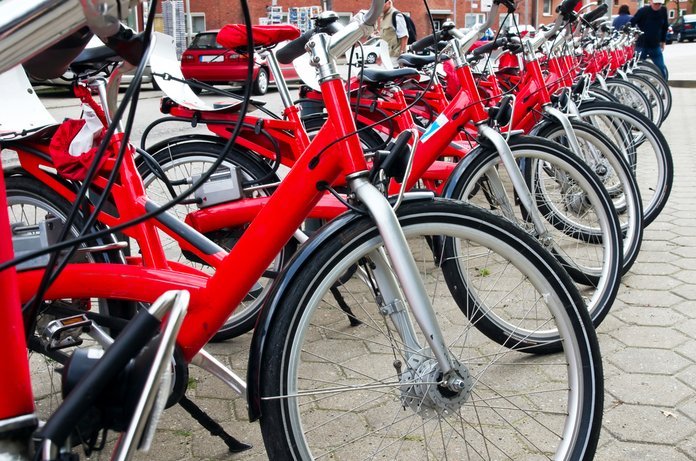 Uber app had already begun spreading out by introducing Uber Bike that allows a customer to book a bike the same way that they hire a cab. The same minimum level of arrangement will be done by Uber for JUMP as well. However, customers trying to book a bike would still be making the bookings on JUMP’s app itself.

Surprisingly, Uber is not the only transport app that is following the integrated travel service in cities model. Many of Uber’s rivals such as Ola with the Ola Pedal, Grab with OBike and Didi with Ofo have their bike-sharing services in place.

Although JUMP has an independent identity under Uber’s ownership it will be free to enter into partnerships without affecting or clashing with the interests of Uber. The bike-sharing startup has witnessed an aggressive expansion within the US and is planning to launch an additional 250 bikes to its existing fleet of a similar number in San Francisco. This takeover is expected to present a number of opportunities for both Uber and JUMP and people are watching closely to see what comes next.

Keep reading iTMunch for the latest updates, news and blogs.

Payright gets speeding ticket from the ASX after 32% share price...