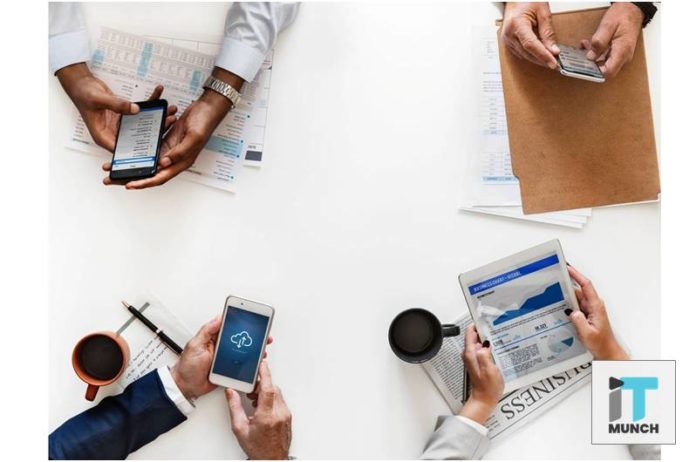 In the latest startup news, a Copenhagen-based food sharing app called Too Good To Go has secured over $6.6 million (£5.3 million) in funding. The new investment is expected to fuel the app’s growth in four new countries in 2019. It will also accelerate its mission to eliminate food waste globally. The additional funding will take Too Good To Go’s total investment to over $16 million. 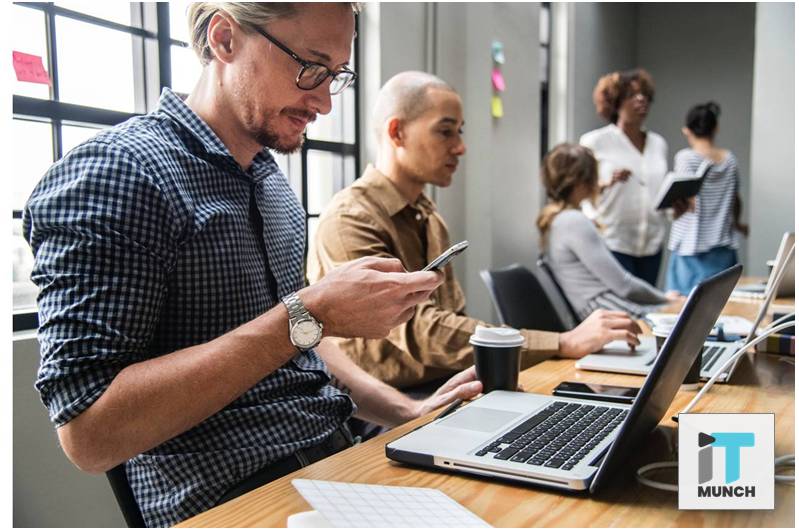 What is Too Good To Go?

Already boasting over 200 employees across Europe, the successful app has already brought about a change as part of its move to end the unnecessary wastage of food. In France, the app is circulating a petition to change the date labelling on food packaging from ‘best before’ to ‘best before, not  bad after.’ The initiative that has been launched in partnership with the supermarket chain Carrefour, has already garnered support from 60,000 people.

How Does It Work?

The fast-growing free app connects customers with restaurants that have a surplus of unsold food. Since the app was founded in 2016, Too Good To Go has expanded to over 7.5 million users across 9 countries in Europe. It works with over 15,000 food retailers such as Yo! Sushi, Carrefour and many well-known names in the retail sector.

Too Good To Go’s 10 Million Milestone

Recently, Too Good To Go reached its 10 million meal milestone. The impressive feat comprised of the number of perfectly edible meals that users have rescued from being disposed of. The translates into the app saving the equivalent of 10,000 tonnes of food. This could also mean 20,000 of CO2 emissions of wasted food production that is a leading cause of climate change.

By 2020, Too Good To Go aims to reach a projected total of rescuing 100 million meals.

What CEO Mette Lykke Has to Say

Currently, a third of all the food produced is wasted. The CEO of Too Good To Go, Mette Lykke’s dream is to create a global movement to tackle this growing problem. He said, “Too Good To Go has a unique opportunity to tackle a very serious environmental issue with a smart business model. Across the value chain and across borders, the issue of food waste is complex and hard to fix. By creating a new market for surplus food, we ensure more food gets eaten, making businesses and consumers winners in the process.”

“The reality is that it’s standard practice for food businesses to throw away perfectly edible food. We give them the flexibility to offer up anything that’s still good to eat and sell it to consumers through the app at a discounted price. It’s a win for retailers, because they reduce waste, acquire customers and increase revenue, it’s a win for consumers who get great food for a reduced price, and it’s obviously a win for the environment which is our main motivation.”

The Future of Food Waste

Too Good To Go’s latest round of funding has been led by existing investors and the board of directors. This includes the co-founder of Navision (taken over by Microsoft in 2002), Preben Damgaard. The company BOD also includes the founder and former CEO of MyFitnessPal, Mike Lee, as well as the former COO of Trustpilot, Jesper Lindhardt.

SEE ALSO: Raleigh Startup to Use AI for Alzheimer’s Patients

The company is a signatory of the Courtauld Commitment 2025, that brings together leading organization. It brings together leading organizations that work towards achieving the United Nations’ goal of reducing the world’s food waste by half by 2030. Too Good To Go has also committed to the WRAP food waste reduction roadmap. The initiative aims to decrease the wastage of food in the UK.