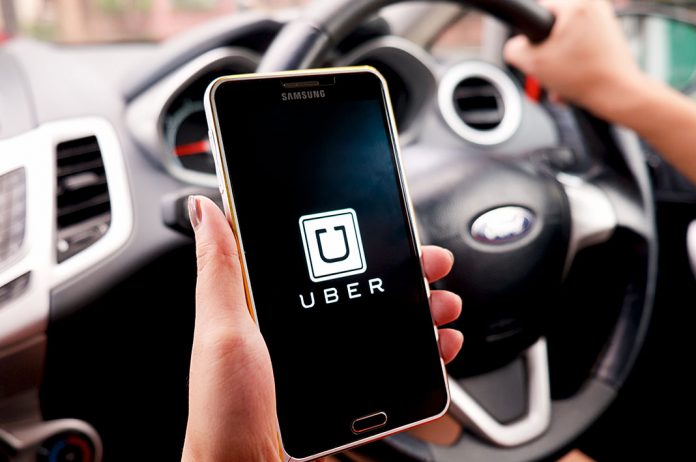 In the latest business finance news, Uber was recently banned in the UK. The Transport for London (TFL) stated that the ride-hailing app was not proper and fit to hold a London private hire operator license. This decision was made on the grounds of public safety and security implications. Uber’s current license is due to run until 30th September 2017. Currently, there are 3.5 million passengers and 40,000 drivers using the Uber app in London.

SEE ALSO: The Wait for Electrifying Vehicles in India

Due to this city’s ban on Uber, most Londoners were left searching for alternatives to commute. Although Uber’s biggest American competitor, Lyft, is not yet operating in London, mytaxi plans on capitalizing on the ride-sharing company’s ban. After Uber being banned since Friday, 22nd September, mytaxi, its rival ride-sharing company in London, celebrated this occasion by providing discounts to their customers. 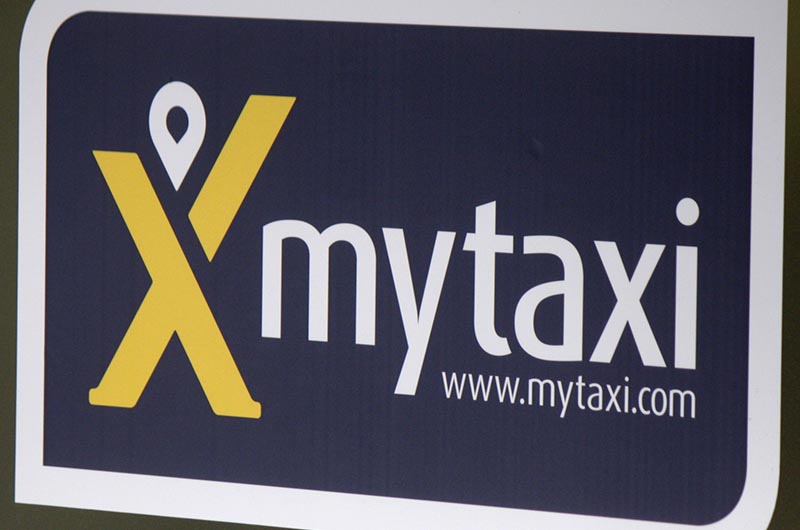 The German company, mytaxi tweeted Friday morning 22nd September 2017, that their customers can expect to see an immediate drop in the rates through the end of September, when Uber’s licence officially expires.

The Company also released a statement stating that they believed Londoner’s deserved the highest standards in safety, accessibility and a premium service which is second to none. They further added that their customers deserved a seamless, technology-enabled fleet of professional taxis with drivers who were proud to offer an excellent quality of service.

Uber, however, is operating in more than 40 towns in the UK and this decision of banning Uber could almost put more than 40000 licensed drivers out of work and deprive Londoners of an affordable and convenient form of transport.