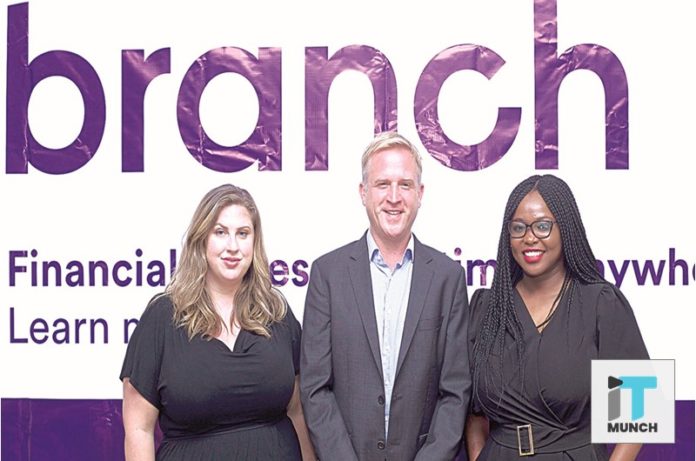 Trending in the latest startup news, a San Francisco-based startup named Branch International has raised a staggering $170 million in funding. This company which provides small personal loans in emerging markets around the world is currently making headlines everywhere. Read on to know everything about this interesting development that is making waves in the world of fintech and startups. 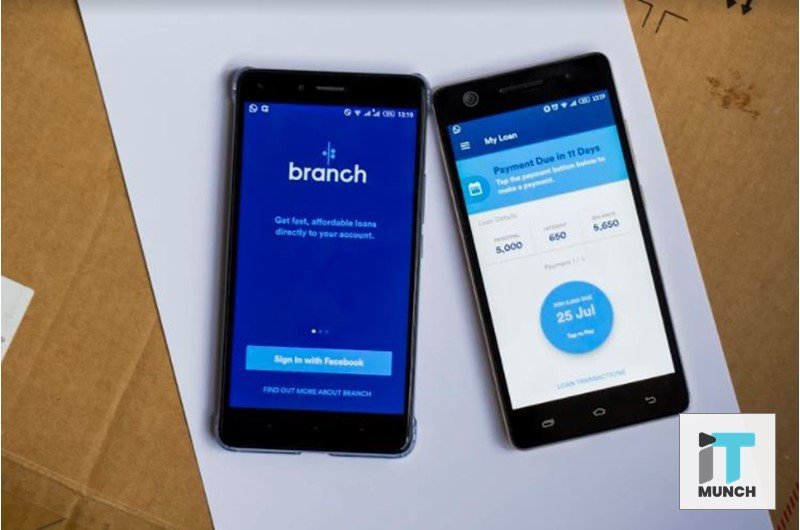 The company has 150 employees at its offices across Silicon Valley, Mumbai, Mexico City, Lagos and Nairobi. It offers small loans starting from as little as $2 to people in frontier and emerging markets. Through the use of an algorithmic model, Branch International builds credit profiles, determines credit worthiness and even offers liquidity via mobile phones.

According to Branch co-founder and chief executive Matt Flannery, the company has big plans for the future. “We’ll use [the money] to deepen existing business in Africa. Later this year we’ll announce high-yield savings accounts…in Africa,” he says. The $170 million round of funding comes from Foundation Capital.

No Mean Feat: Raising $170 in Funding

Apart from Visa and Foundation Capital, the Series C round funding also included Branch’s existing investors. These include Formation 8, CreditEase, Victory Park, Andreessen Horowitz, Trinity Ventures and the IFC. Some of the new investors that took part were venture capital firms such as B Capital, Greenspring, and Foxhaven.

This latest round of funding brings Branch International’s total financing to $260 million. This comprises $160 million in debt and $100 million in equity.

Besides securing funding of a whopping $170 million, the company also announced a partnership with Visa. This will enable them to offer prepaid and virtual debit cards to client networks that are based in Latin America, South Asia as well as Africa. This new funding along with a debit card partner will enable Branch International to make its international expansion plans a successful reality.

Last year, the startup launched in both India and Mexico. Currently, its services in Africa can be availed in Nigeria, Tanzania and Nairobi. Its expansion plans include Indonesia and Brazil in the coming years. The Branch-Visa partnership will enable individuals to obtain virtual accounts that can be used to create accounts on the mobile application.

Branch International was founded in 2015 with operations in Kenya. As per the company stats, the thriving organization boasts more than 3 million customers and has processed over 13 million loans. It has also disbursed over $350 million. Google Play has found that the lender’s app ranks among one of the highest downloaded fintech apps in Africa, combining numbers for Kenya and Nigeria.

With such resounding success, its no surprise that Branch International is already highly profitable and expects to generate  $100 million in revenues, out of which roughly 70% is from Africa.

New generation startups working on building financial technologies for the 1.2 billion population of Africa have recently caught the eye of investors. In 2018, the fintech sector attracted almost 50% of the estimated $1.1 billion in funding that went to African startups. Other startups seizing this golden opportunity include Tala, founded in 2013, PaySense in India and OneFi in Nigeria.

Subscribe to iTMunch for the latest news, updates and developments in the world of finance, technology, startups and much more!