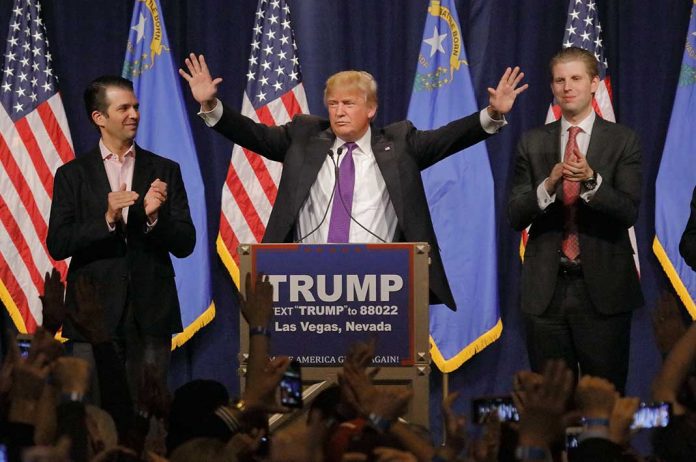 The on-going legal battle between start-up communities and Trump’s administration has intensified. According to the latest news, the National Venture Capital Association (NVCA) along with a few other foreign entrepreneurs and startups has filed a suit on Tuesday, 19th September 2017 challenging the delay caused by Trump’s Administration in the International Entrepreneur Rule.The Trump Administration, which is planning to ultimately scrap the rule of allowing foreign entrepreneurs to stay longer and builds startups in the USA, has currently been delayed a lot.

The NVCA letter stated that immigrant entrepreneurs played an extremely crucial role in strengthening and improving the USA economy by creating several job opportunities. And Instead of welcoming them, the Trump’s Association has presented them with roadblocks which have hindered talent and ingenuity. 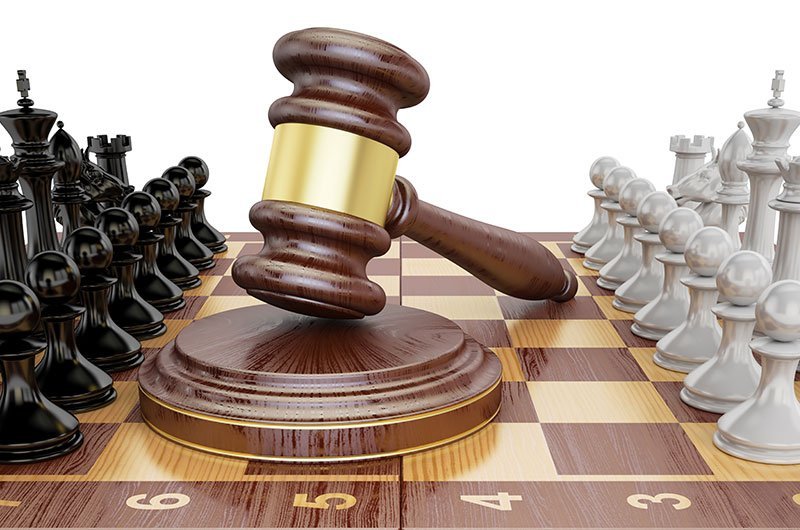 The lawsuit also stated that since the founders could not receive work permits in the USA, various companies had to bear extra expenses of setting up offices in different locations such as Vancouver. Since there is no good avenue available for founders of startup companies to build their companies in the USA due to, H1B Visa only being applicable to skilled employees and not founders. Several immigrant tech entrepreneurs which were severely affected because of this have also joined the lawsuit battle.

The Group has asked court US District Court of Columbia (Washington) to avail DHS in order to implement the rule and begin the process of applications. DHS is making use of this period to collect public comments for rescinding the International Entrepreneur Rule.

Previously the Department of Justice had claimed that the President was perfectly within his authority to suspend immigration of aliens deemed to be a national security threat. However, due to the delay, this legal battle has now intensified, challenging Trump’s Administration in the International Entrepreneur Rule and hoping for a favorable outcome.

Algolia acquires $110M for its search-as-a-service, equipped by Slack, Twitch &...