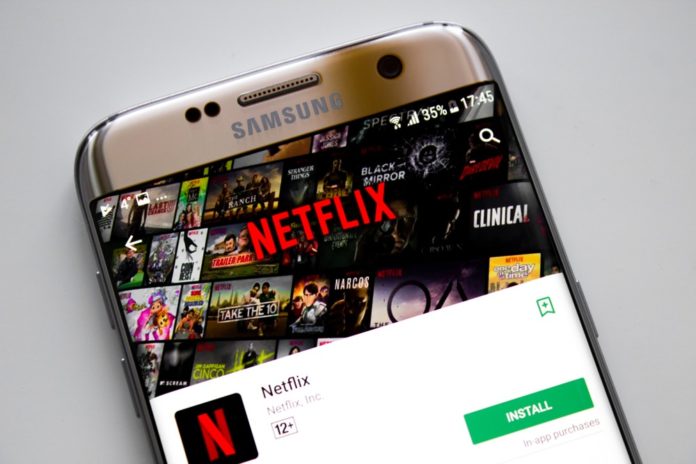 The internet slang ‘Netflix and chill’ may now be a thing of the past, as the streaming giant has a major reason for worry. Making waves in the latest finance news, Netflix Inc. missed its second-quarter revenue and subscriber targets for 2018. After Monday’s trading session, its shares drastically plunged over 14% to around $350. 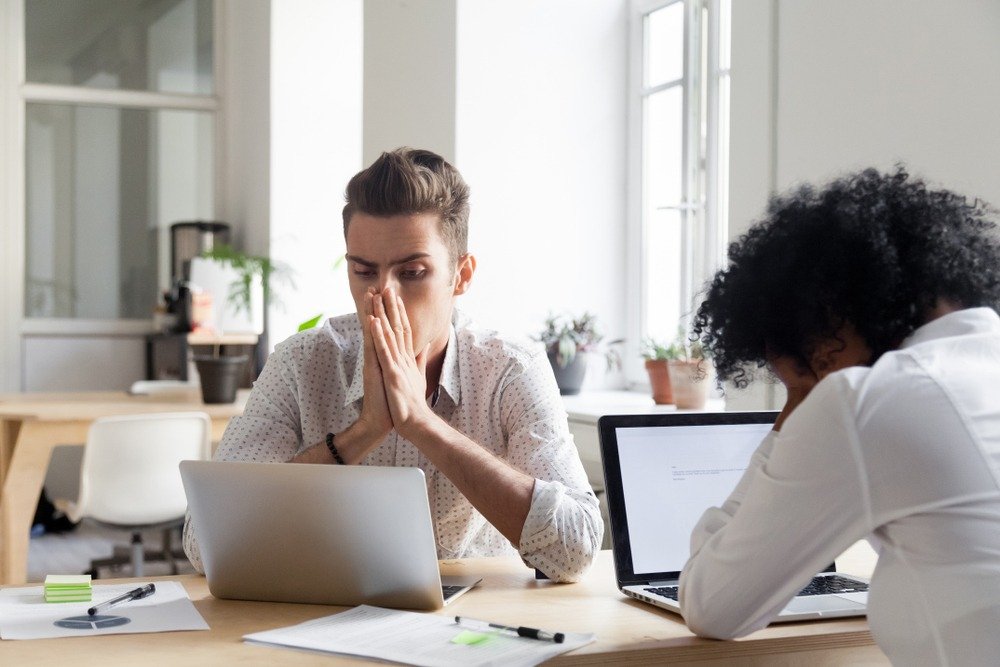 Headquartered in California, the firm’s investors are now skeptical about Netflix’s potential in the face of stiff competition from tech rivals like Amazon, Apple, and YouTube. Additionally, Disney has also announced its plans to launch a streaming service, which means it will stop licensing material to Netflix. Due to the boom in video streaming Hollywood studios are changing their business models, with telecom magnate AT&T all set to acquire Time Warner.

Despite success stories like The Crown, 13 Reasons Why and Stranger Things, Netflix blamed internal forecasting issues for falling short of its targeted subscribers. It reported an additional 5.2 million subscribers from the months of April, May, and June, the same as last year. It also revealed that its profits were $384.3 million, but warned shareholders that its subscriber growth next quarter would be below par at 5 million.

Meanwhile, Netflix has turned its attention towards the Indian market with plans to invest $12 billion in content this year. After firing its Chief Communications Officer Jonathan Friedland for a racial slur and missing its quarterly forecasts, it remains to be seen whether Netflix can reclaim its position at the top. Subscribe to iTMunch to stay posted on the latest finance news and updates.