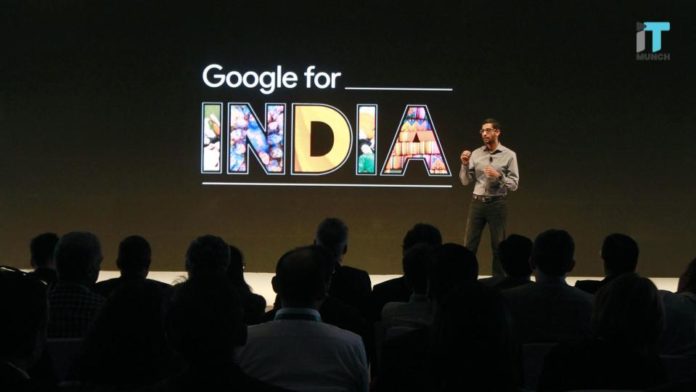 Google had announced that it had selected Sanjay Gupta, a recent top executive with Disney India and Star, as the manager and vice president of sales and services for its India business.

Gupta will be substituting Rajan Anandan, who departed the company in April this year to serve VC fund Sequoia Capital India as a leading director.

Gupta worked as a managing director at Disney India and Star, which now owned by Disney before joining the Android -maker.

Not to be mixed with Dr. Sanjay Gupta, who hosts a famous medical show on CNN.

He assisted Star to make a significant impact in the digital consumers’ business through video streaming service Hotstar, where he aggressively managed on partnerships and licensing for cricket rights and additional content.

Hotstar has drawn in on the popularity of cricket while a primary cricket season earlier this year.

Hotstar declared that more than 100 million users were using its service each day, and more than 300 million were doing so every month. 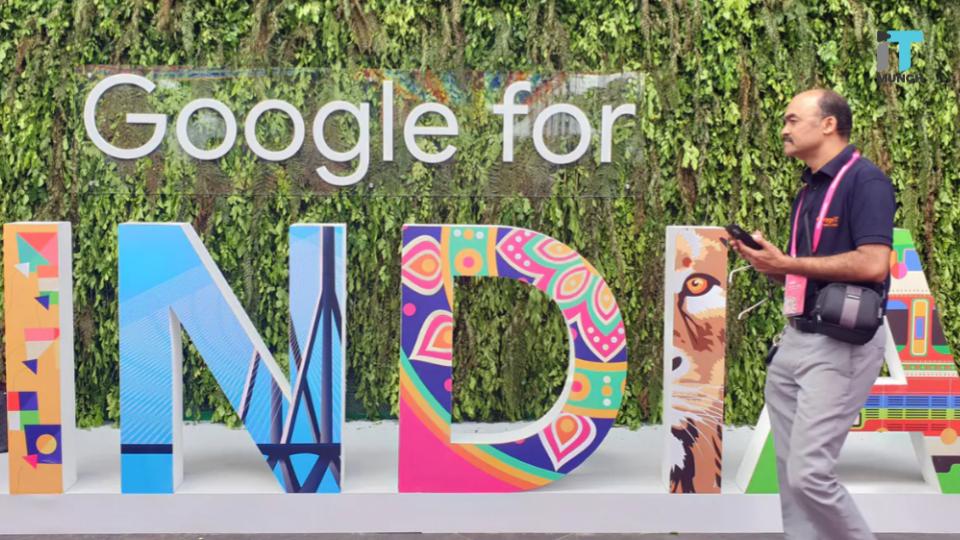 In a statement, Gupta said that it is an exciting opportunity to leverage the potential of technology to solve some of India’s unique challenges.

Also, execute the Internet as an engine of economic growth for people and communities.

He said that he was happy to join the strong teams across Google.

And he is looking forward to adding to India’s digital journey as it becomes an innovation hub for the world.

Even as India offers little to Google’s bottom line, the company has developed increasingly centered on India and other Asian markets to promote products and services that resolve local problems and address obstacles that are preventing growth in these markets.

In a report, Scott Beaumont, the president of Google APAC, stated that the company’s operation in India is vital and strategic for its own sake but also for the change, which then supports breakthroughs elsewhere in Google.

Gupta will additionally have to manage some significant challenges, involving the fast growth of Facebook’s advertising industry in India and an antitrust problem with the local governor.