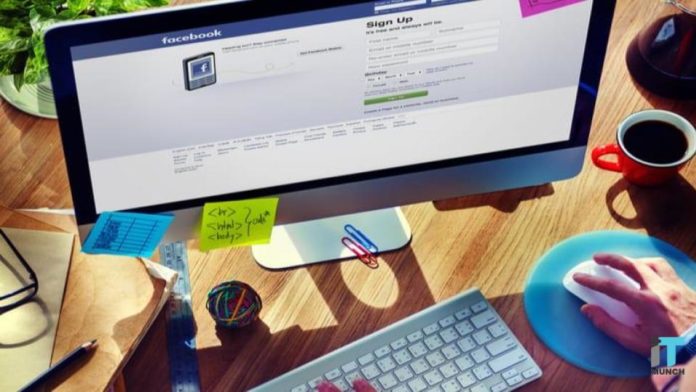 Today Facebook formally rolled out a new suite of tools for its 40 million functional businesses on Messenger.

These include appointment booking, lead generation, and various others which were announced earlier this year at the F8 developer conference.

The lead generation product will start this week as a Messenger template within the Facebook Ads Manager. This template allows businesses to create automated experiences to help modify their leads in Messenger.

They can further continue having conversations in the app or integrate CRM tools to trace the leads further. The feature that has been in beta following the F8, will now be publicly available.

Even though appointment booking was broadcasted at F8, too, it is only launching into beta now with selected developers and businesses.

The company says this feature will allow businesses to take appointment requests and make further bookings in real-time via the Messenger app.

It also incorporates the current calendar booking software, and it will help the Messenger conversations to turn into in-store traffic, along with online and phone appointments.

This feature will be launched globally to all the developers later this year.

Another update that was mentioned today involved the plans to launch a new and improved event reporting feature in the Messenger app later this year. This will allow businesses to report and keep a track of their Messenger conversations.

In addition to this, Facebook states that it is updating the Standard Messaging window for businesses to 24 hours now. 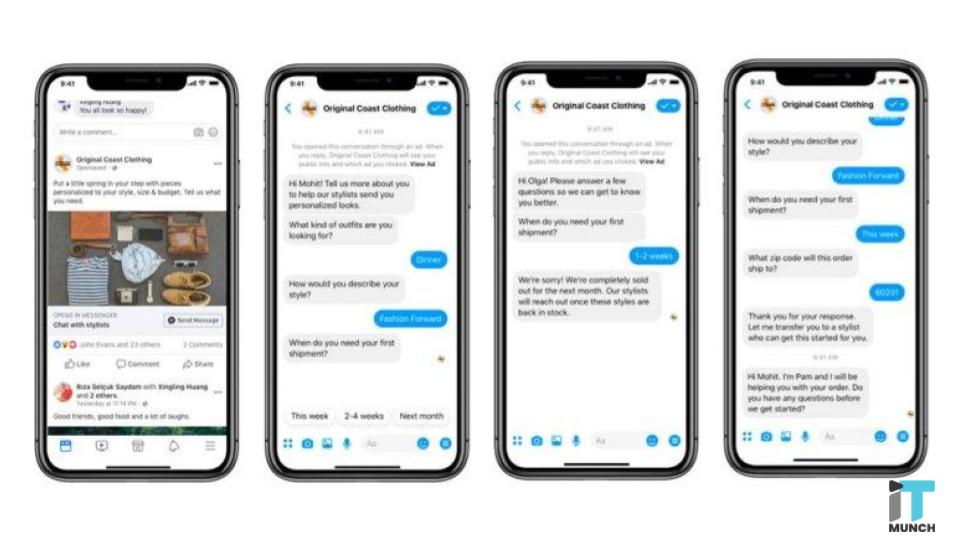 Another one of Facebook’s major changes is that it will also begin to phase out the Discover tab in Messenger.

This is a feature that became home to both businesses and games, after its redesign last fall.

Facebook had mentioned today that the Discover tab will be removed from the Messenger app over the next several months.

In its place, they will invest in making sure that Facebook users will be directed to interact with businesses through the Messenger app in different ways.

Facebook further explained that its decision to remove the Discover feature is to make it smoother for people to interact with businesses available on Messenger.

What Will Replace Discover?

The company said that they will invest in tools that help connect people and businesses.

This includes web plugins, m.me links, various entry points across the family of apps, along with ad products which lead to Messenger.

SEE ALSO: The Truth About Your Digital Identity

Brad Anderson appointed as the VP of VMware Australia & New...