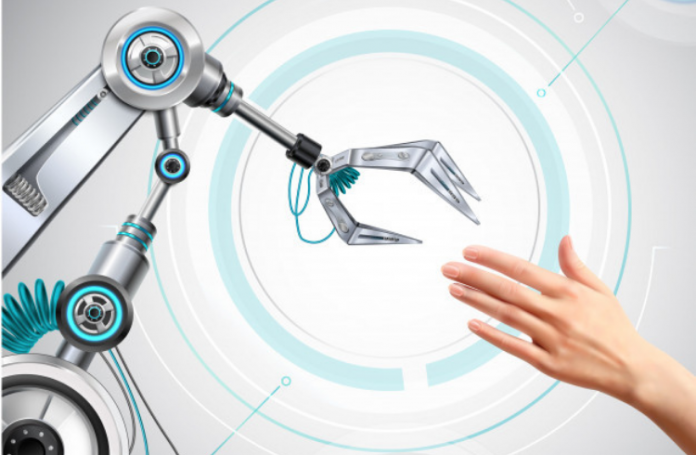 Innovation is a crucial determinant of industrial transformation, and today, its pace in developing new technologies is stirring the business world. This disruptive change is what everyone believes to be the 4th industrial revolution, also commonly known as Industry 4.0. With transformative technologies connecting the physical world to the digital world, the fourth IR is here, and it is here to stay! Adapting to this rapid pace of industrial transformation, quite efficiently, is Australia. Compared to businessmen across the globe, the Australian business leaders are more inclined towards financially backing new technologies, as stated by Deloitte’s Second Annual Global report. We will soon see how the fourth Industrial revolution Australia is shouldering, but let’s first know what exactly is Industry 4.0.

What is the Fourth Industrial Revolution?

The automation process wherein modern and smart technology is taking over traditional manufacturing and industrial practices is termed as the fourth industrial revolution. Some analysts also state that Industry 4.0 is the confluence of physical, digital, and biological innovations, many of which were developed in the third industrial revolution, that is the digital-industrial revolution. Technologies like Artificial Intelligence, robotics, the Internet of Things, and sensors, are the current trends running in the tech world. Increasing data volumes, virtual reality systems, emerging analytics, and improvements in the overall digital world are the driving forces behind these trends that are ruling the fourth IR.

The creation of a center for the fourth industrial revolution in as many as 13 countries by the World Economic Forum has ensured that business leaders across the world are prepared for the fourth IR. The Australian business leaders are setting an example for their counterparts by being well-prepared for Industry 4.0. According to The 2020 Fourth Industrial Revolution Benchmark report by KPMG Digital Delta, Australian leaders who understand INdustry 4.0 are more ready to invest in the Research and Development of smart technologies, unlike other global business leaders. By embracing these modern tech developments, many Australian companies are effectively gaining a global competitive advantage. 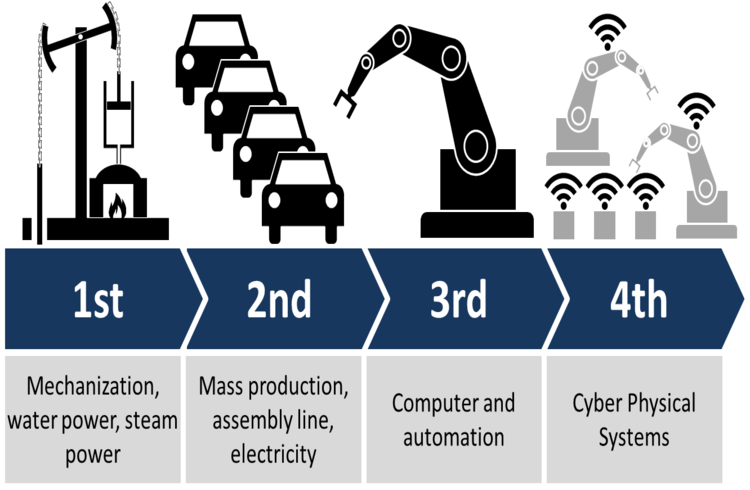 This taskforce is today hosted by the Australian Industry Group and is called the Industry 4.0 Advanced Manufacturing Forum.

By embracing the rapidly changing industrial environment, the Australian business leaders are truly well-prepared for the fourth industrial revolution. Having a long term vision of technology will help the country’s sectors make data-driven decisions that are in conjunction with Industry 4.0. As the prospects of Australian Manufacturing are transforming with the fourth IR, the country is steadily being recognized as one of the innovative countries, setting a bar of global competitiveness.

DoorDash consumers state their accounts have been hacked