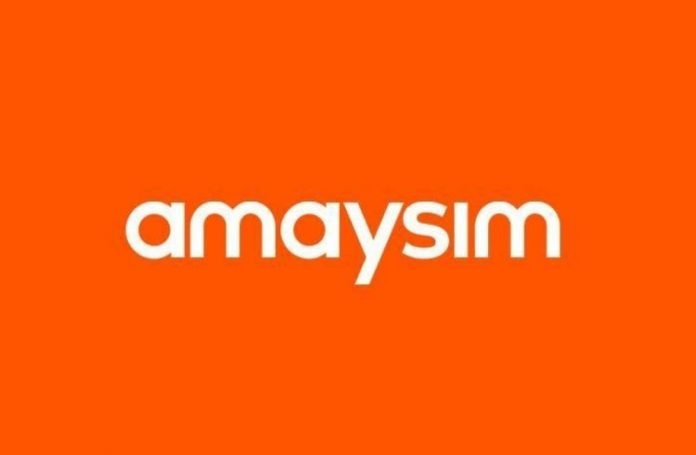 Australian telecommunications provider Amaysim has announced the sale of its energy business to AGL Energy Ltd for AU$115 million. The Mobile Virtual Network Operator (MVNO) Amaysim said it will sell all the issued share capital in Click Energy (the asset it purchased in April) to AGL and added that it would focus solely on being a mobile-only brand.

AGL will pay the amount to MVNO Amaysim in cash which the telecom will use to repay its debt of AU$53 million and boost its mobile business as it expects a new wholesale network agreement to come through. The divestment is expected to be fully executed by the end of September 2020.

More on the energy divestment by the MVNO Amaysim

Peter O’Connell, CEO of Amaysim acknowledged and thanked Click Energy and Amaysim Energy teams led by General Manager Chris Zondanos, on behalf of the board, for the outstanding efforts. Chris and his team have done a remarkable job by growing the subscriber base and maintained a customer-centric focus and strong culture, he adds.

Despite the impact of the pandemic, the increase in regulatory interventions and declining gross profit margins, the team never lost focus on the customers and the number of subscribers speak for themselves, said the CEO.

Mr O’Connell also acknowledged the leadership and contributions of Isaac Ward as the executive responsible for the company’s energy business over the past 12 months and Carlos Hernandez and Paula Bautista who lead the Manila customer service team.

Why did Amaysim sell its energy business to AGL?

According to Mr Peter, their energy business has delivered solid returns since its acquisition in 2017. However, he believes that moving forward, the business will be best suited in the hands of AGL Energy Ltd. Amaysim’s energy business has delivered $87.8 million of underlying EBITDA in a matter of 3 years and has supported the mobile business. Looking ahead, the MVNO believes transitioning into a purely mobile business will deliver long-term shareholder value.

This isn’t the first divestment made by MVNO Amaysim. In October 2018, the company got out of its broadband business selling its customer base of fixed-line broadband users to Southern Phone, a regional telecom operator, for about $3 million.