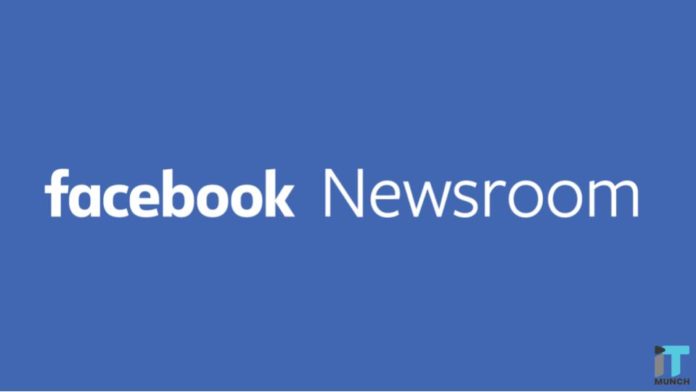 Facebook’s news division, which was earlier reported to be expected, is here.

The company is rolling out Facebook News in a restricted test in the U.S. as a home screen tab and bookmark in the Facebook app.

What Is This New Feature About?

However, they said that building a particular tab centred on journalism gives people more power over the stories they see and the capacity to examine a broader range of their news interests, straight within the Facebook app.

Brown and Sarantakos added that the News tab was formed in discussion with publishers.

It was also based on feedback from a study of more than 100,000 Facebook users in the United States earlier this year.

It seems like Facebook News will utilise both human editors and algorithms to decide which stories you see.

Looks like an odd move for a company that has been reluctant to police the content posted by users and sponsors.

There will be a part called Today’s Stories, curated by a team of journalists to highlight the biggest general news stories of the day.

Also included is a part where users who have joined their news subscriptions to their Facebook accounts can scan content from those subscriptions. 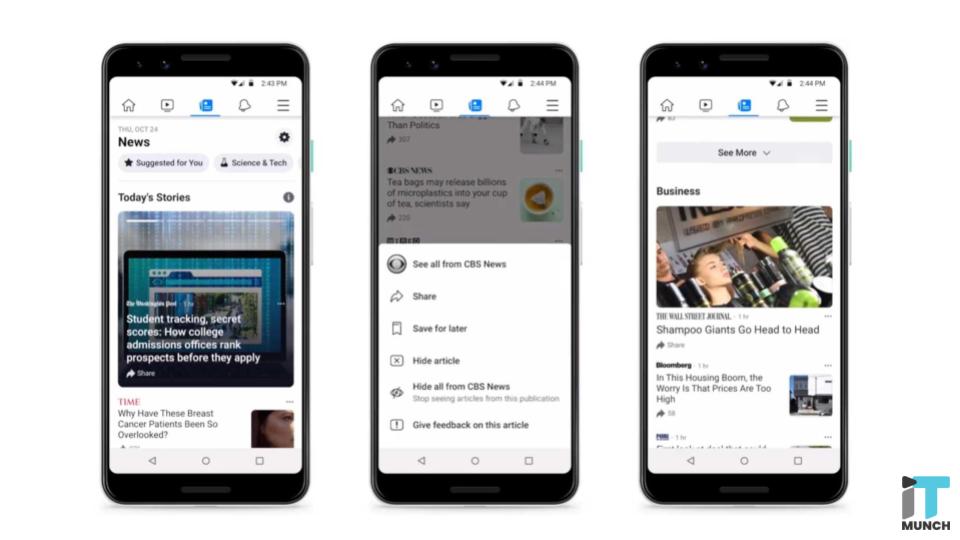 More About The Publishers

Brown and Sarantakos said they need to be part of Facebook’s News Page Index, and also abides by the company’s Publisher Guidelines.

This includes bans against misinformation as signalled by third-party fact-checkers and hate speech.

Facebook did not give a list of associating publishers, but screenshots of the News division include stories from The Wall Street Journal.

A spokesperson for The Post, BuzzFeed and the LA Times affirmed their participation.

So even if publishers have been hurt by relying too much on the social network in the past, it seems like they are not going to give up on running with Facebook.

Facebook announces that the News will be accessible to a limited group of users in the U.S., starting now.

SEE ALSO: NordVPN verifies that it was hacked

Sydney-based A1 Technologies nabs Brennan IT Head of Solutions