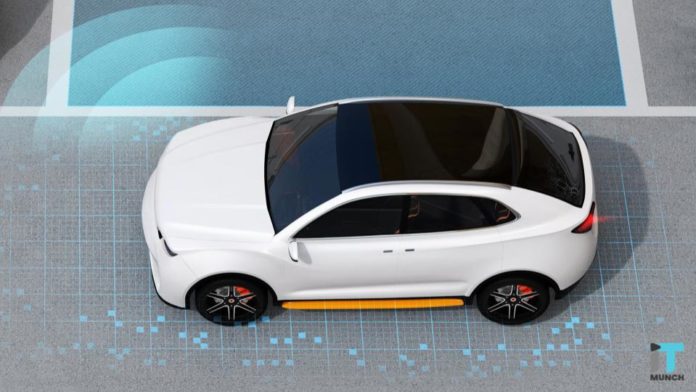 We are yet not at the point where autonomous transportation systems can replace human drivers in all situations.

Although, the hope is that ultimately, technology in self-driving cars will be able of things humans can’t even fathom, like viewing around corners.

There has been a lot of effort and research put into this thought over the years.

More About The Research by MIT

MIT researchers, during a research project supported by the Toyota Research Institute, designed a system.

This system uses minute changes in shadows to foretell whether or not a vehicle can assume a moving object to come around a corner.

This could be an efficient system for use not just in self-driving cars but also in robots that travel shared spaces with humans like autonomous hospital employees, for example.

The system uses standard optical cameras and monitors variations in the strength and power of light.

By using a range of computer vision methods to arrive at a final decision of whether shadows are being projected by moving or fixed objects, and what the path of the said object may be.

In experimenting so far, this method has indeed been able to best similar systems already in use that use lidar imaging in place of photographic cameras and that don’t operate around corners.

It beats the lidar technique by over half a second, which is a long time in the universe of self-driving vehicles.

And can determine the difference between dodging an accident and, well, not. 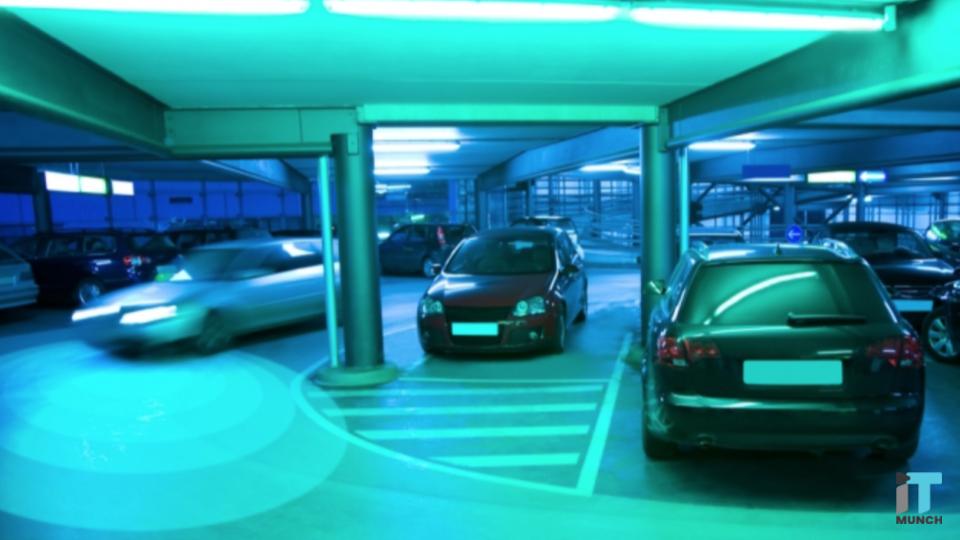 The Status of Execution

For now, though, the experiment is restricted.

It has only been examined in indoor lighting conditions, for instance, and the team has to do quite a lot of work before they can adjust it to higher-speed change and highly changeable outdoor lighting situations.

However, it is a promising step, and ultimately it might assist autonomous vehicles in anticipating correctly.

As well as respond to the movement of pedestrians, cyclists, and various other cars on the road.

Blockchain and the Making of Machine-as-a-Service