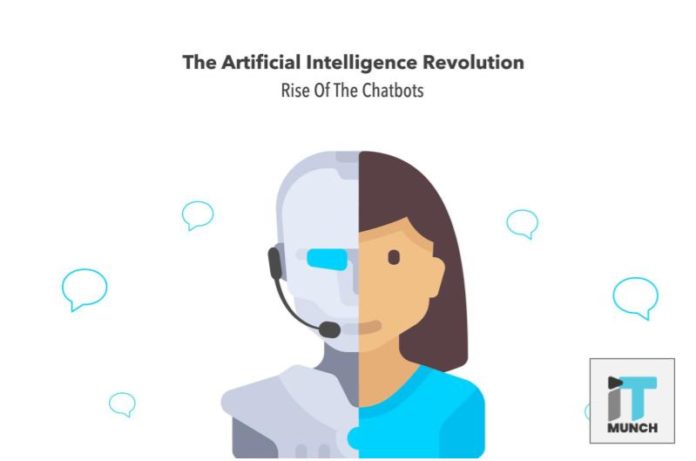 We can not help but accept that AI is taking over our lives one day after another. Artificial intelligence is becoming an essential element of businesses. It is assisting business owners to widen their horizon of business by including AI in each of their departments and making their tasks easier. With that, a lot more AI based companies are gaining popularity. 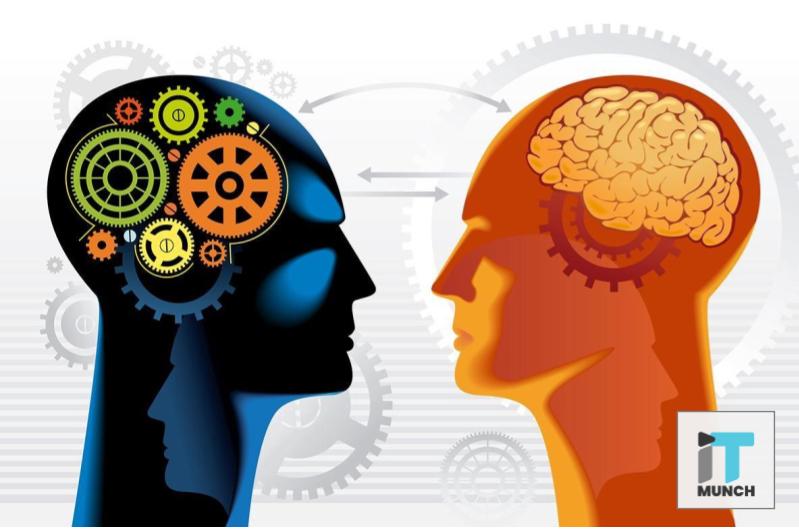 Trending in the latest AI news, Mailbox has launched a chatbot named Navigator entirely based on artificial intelligence. The device is developed in order to assist groups at workspaces to communicate more effectively. Read on to to get more information about Mailbox’s new chatbot.

Mailbox is a San Francisco and Seattle-based startup launched in 2013. The company was previously popular for its mobile app developed for email. The company’s administration system was used by many huge companies including Gmail and Apple. The focus with Mailbox

Mailbox became a favored choice in its initial phase for many individuals and companies since Apple store back then did not have too many customization choices. AT that very point, Dropbox decided to take up Mailbox’s services for its staff members. According to records, Dropbox paid over $100 million with them aim to help Mailbox reach new audiences as fast as possible.

One after the other Mailbox created a venture capital startup named Orchestra. Just after some time of its launch, the startup attracted 1.25 million people to its waitlist. This is one among many of the milestones that the company has experienced.

The new AI chatbot is designed in order to make communication between co-workers more efficient. Navigator functions on the basis that simplifies the dialogue happening in meeting and conferences reach every member of the team without any filtration. This functionality of the chatbot allows members of an organization to be well aware of all discussions concerned to them.

Navigator acts as chief of staff for teams, carrying out the responsibility of circulating all the information to all the members of an organization. Navigator currently works with Microsoft’s Office 365 and Slack as well as Google’s G suite.

Officials working on Navigator expressed that this is not just a tool, it is like another teammate communicating and interacting with other members of the organization.

Similar to Mailbox, there is a company named Zoom that has developed a video tool that intends to make video conference easy. With tools like Navigator and Zoom being developed by companies, the world of artificial intelligence is moving towards a generation that is full of automation and advanced technologies.