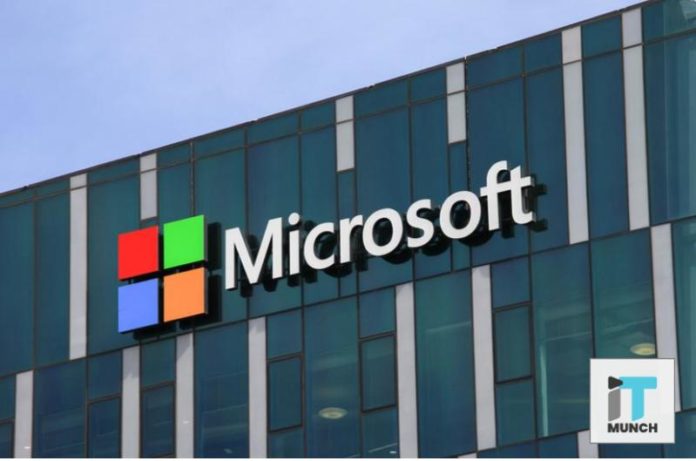 In this era where technology is taking over human lives at every step, it is becoming important for companies to adapt to all the possible technological advancements. To bring this into practice, Microsoft has announced to make an investment of $1 Billion in OpenAI. This move by Microsoft is an effort to build Azure, the company’s cloud computing service with the assistance of artificial intelligence. 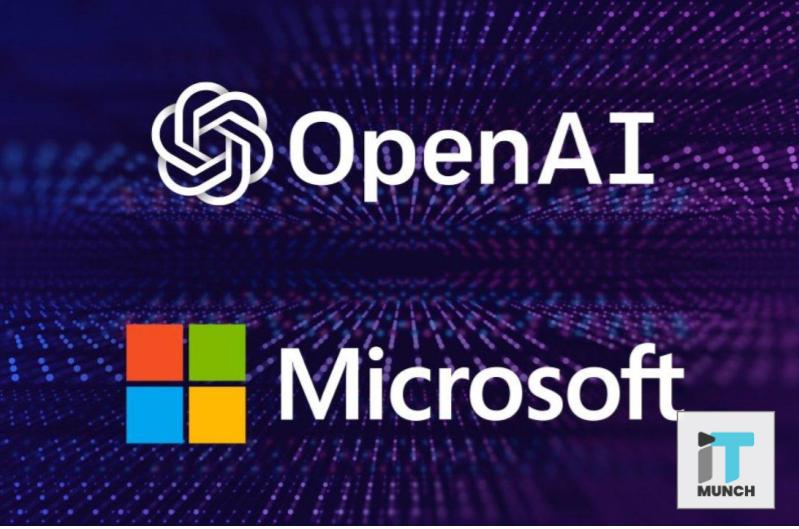 As a part of this partnership, OpenAI is planning to move all of its services to Microsoft’s cloud. Both companies aim to put in efforts for OpenAI’s artificial general intelligence and develop next-generation AI applications.

One of the main highlights of Microsoft collaborating with OpenAI is their vision of developing applications that are entirely dependent on AI and push forward OpenAI’s efforts of creating artificial general intelligence. Some of the prime elements of this partnership are:

Development of Microsoft Azure By Partnering With OpenAI

According to Satya Nadella, Microsoft CEO, Ai has the power to transform the world in ways more than one. It has the capability to solve a lot of pressing issues and challenges of our society.

When it comes to Azure, Microsoft’s computational platform, it will now be built on an unprecedented and exponential scale. It will be a platform that would train and run increasingly advanced AI models. This will also include hardware technologies that are built on Microsoft’s supercomputing technology. All of this would adhere to both the companies shared principles on ethics and trust.

Along with the latest partnership that Microsoft has made with OpenAI, it has previously acquired quite a few companies in order to make complete use of AI. As an effort to improve internal organizational communications with the help of chat apps like Slack, Microsoft took over XOXCO. The company is taking over a number of companies to expand their range of offerings.

Subscribe to iTMunch for the latest news, apps, and developments in the world of tech, finance, marketing and much more!