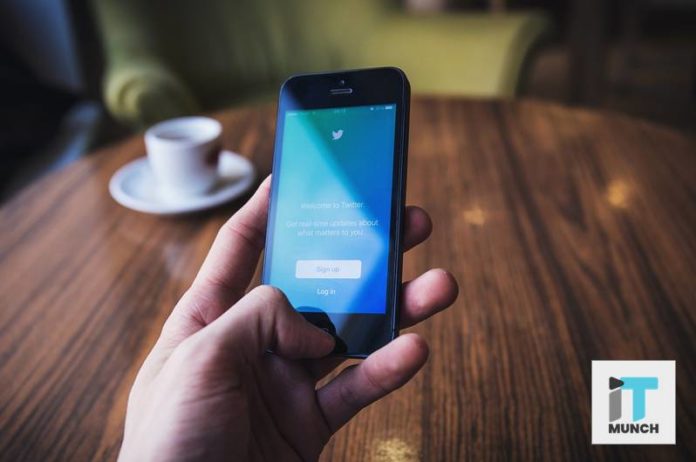 Twitter launches a new prototype application to its first group of testers. The company made this announcement via a tweet. “Twttr” is the name of the prototype and it will be used to test out new features they might want to implement on their existing application.

How do you sign up? What is the difference? Read on to know more. 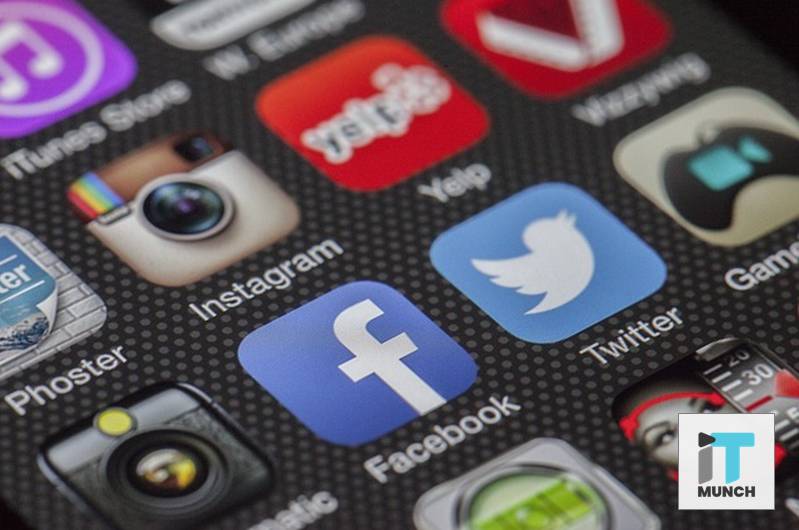 “Twttr” is a throwback to its original name. It was first introduced at the CES conference this January 2019. The main purpose for this application is to offer Twitter a more experimental testing space.

Twitter wants to try out new ideas without having to update its exiting public network, and twttr gives the company the perfect testing space. They can use this as a platform to gain feedback from testers and then develop new features depending on what the feedback says and what they learn on the Twitter app.

What are the Features Now?

As of now, the new twttr app will focus mainly on testing new and different designs for conversations. The company demonstrated this at CES. Twttr, the prototype app, will show a different format for replies.

Here, the conversations being held are themselves more chat-like and rounded. This was done with the intention of making them easier to follow, unlike before where it was really hard to keep track of and follow each individual thread and all their responses.

The prototype will simplify reading through longer threads by hiding various engagements, sharing options and other tweet details.

The biggest change in the prototype though, would be how the replies are sorted. The different types of replies on twttr are color-coded. This is done to designate those from the original tweet, and as well as for the Twitter profiles and users that one usually follows.

This entire exercise was conducted because it meant there would be better visual cues for the app’s readers, especially the ones who are trying to follow a lengthier thread. What usually happens is that there are side conversations that take place simultaneously and the profile of the original tweet randomly jumps in to clarify things and respond to individual tweets, all creating confusion among its users.

Can You Sign Up to be a Tester? How?

In case you feel like participating in the programme, it is still possible to apply. Twitter says that it is still accepting participants.

Once the application has been sent, you will get an email from Twitter providing you with an update on your status of participation. There is a possibility that you may be added to a wait-list.

For now though, twttr is only available for iOS users.

Subscribe to iTMunch for daily updates in the world of IT, AI, HR, Startups, Finance, Marketing and more!