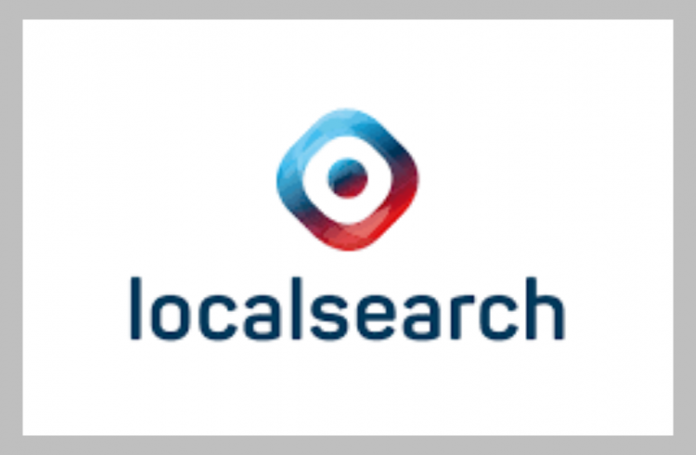 Localsearch, a local search and digital marketing solutions provider has urged Google and the Australian government to reach a compromise on proposed and controversial news media code. The local search marketing company says it fears that other small businesses could suffer from the repercussions of the same.

According to the latest update on the news media code, both Facebook and Google have taken stands that they’ll not operate under the regulations. Facebook said it won’t allow posting of news from publications in Australia in its news feed while Google said it’ll pull its search engine offering from the country. The two companies that are covered under the proposed code want a code that incorporates various changes.

Australia-based Localsearch on the code

Adam Boote, Director of Localsearch Digital and Growth said in a statement that in this digital age, tech company Google is one of the largest lead generators for businesses. Australia has over 2.3 million small and medium businesses for whom it has been tough in the past few years and Google not being available to them to market themselves could kill them.

In December 2020, the search engine giant received about 91.28% of online searches with the remaining divided between the likes of Yahoo!, Bing, YANDEX, Baidu and other search engines. While Search Engine Marketing and Search Engine Optimization can be done on other search platforms (like Bing), Google is the key and primary focus of these activities, Boote says.

If a tech company like Google pulls their search engine, small businesses will have to start from scratch with their marketing.

Search engines like Google are one of the most successful and biggest avenues that make sure businesses, small and big, were able to survive and reach customers, he adds. If this code is passed, it means the businesses will lose valuable revenue and business generated via Google My Business.

Boote adds that organic Google search is one of the few online platforms where even the smallest businesses can compete against big corporations. Being a firm that has supported over 28,000 Aussie small businesses for over 28 years, Localsearch knows that small business owners don’t need hefty financial investment if they’re able to upskill themselves on the intricacies of organic ranking. So, now if you’re a newer business, the media code could make or break your business, he says. And imagine not having the money to invest in paid marketing campaigns just yet. You are simply relying on building your business from organic traffic and if the organic methods are taken away, where are you left standing, says Boote.