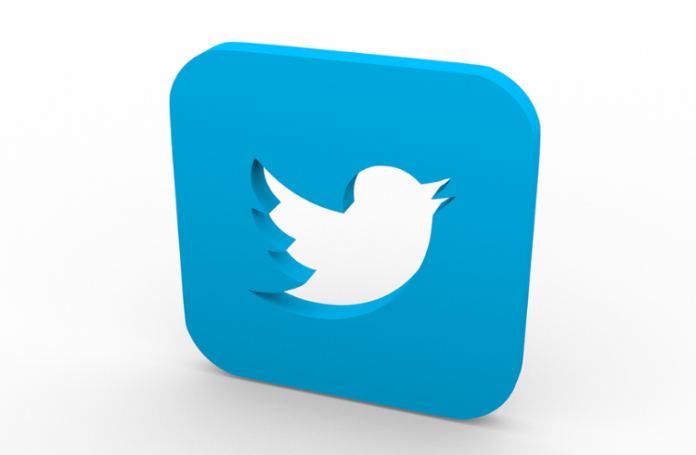 In a joint effort with the 288-character social media platform Twitter, the Australian Red Cross has announced the launch of an emergency and natural disaster search prompt. Twitter says that this prompt will act as a way for users to stay up-to-date with information regarding emergencies and natural disasters. This feature will direct Australians who look for certain keywords on the platform, like flooding, bushfire and cyclone, to resources of Australian Red Cross and its official Twitter account for latest and reliable information.

Social media platform Twitter has also taken the opportunity to advise Twitteratis to find updates about an emergency or a crisis in real-time by following trusted sources like @BOM_au, @ABCemergency and local fire service. Other way is to use local hashtags such as #NSWFires or #QLDFloods that Twitter said are often used to streamline and coordinate conversation.

Last year, during Australia’s Black Summer, the bots and trolls of Twitter used the platform to spread false conspiracy theories and misinformation about the cause behind the fires.

Research from the QUT (Queensland University of Technology) found that a disinformation campaign was using Twitter hashtag #ArsonEmergency when, in fact, there was no such arson emergency. Towards the end of 2020, the Australian Communications and Media Authority (ACMA) announced that it wants all digital platforms to work together in sync on the development of one single, industry-wide code of conduct to combat misinformation.

Why was this step taken by the two parties?

Andrew Coghlan, Head of Emergency Services of Australian Red Cross said that staying updated about emergencies is critical, whether by tuning into the local radio or looking at updates on Twitter. In times of a fire, flood or cyclone, when you look up about the same on Twitter, one can now easily find updates by the Red Cross to check if your relatives and friends are safe or tips on preparing yourself for the impact, he adds.

He adds that the information given via this initiative will be rightly targeted towards those who are affected by disaster rather than focusing on and collecting donations. The information provided needs to be relevant to those in need and help in emergency situations, he said.

Head of Public Policy of Twitter Australia and New Zealand, Kara Hinesley said during the 2019-20 summer bushfire, so many Australians turned towards Twitter to look up for information and raise funds. Hinesley said this is another step towards ensuring anyone in Australia can use the platform to find out what is actually happening from authoritative and credible sources. Most importantly, people can also connect with emergency organisations when they need them the most, she adds. Twitter and Red Cross Australia hopes this information and feature will enable more Australians to stay up to date with rescue and relief efforts and prepare for natural disasters.

Immediation gets a $3.75 million cash injection in Series A funding