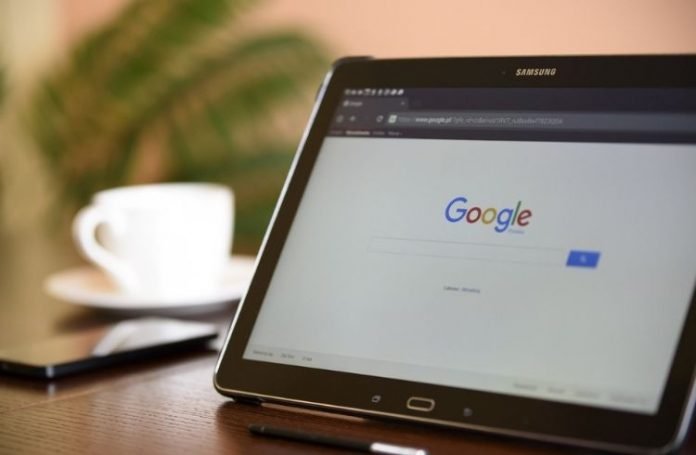 The Australian Competition and Consumer Commission (ACCC) rejected an undertaking by tech giant Google that sought to address concerns of competition over its planned acquisition of Fitbit. This development comes as the tech giant remains in dispute with the Australian government over several issues including proposed laws that’ll make Aussie the first country to make Facebook and Google pay for new sourced from local media companies.

The $2.1 billion Google-Fitbit acquisition is yet to be approved by the U.S. Department of Justice. While the European Commission has signed off on the $2.1 billion merger with fitness wearable device company (with a few commitments), the ACCC rejected the undertaking proposed by Google further delaying the acquisition.

In June 2020, the Australian regulator released a set of issues it had with the Fitbit merger that included competition concern. The concern was regarding Google giving away too much access to user data and decreasing competition in the wearables industry. Tech giant Google attempted to assure the ACCC regarding this concern by offering a court-enforceable undertaking. The undertaking included that it would behave in certain ways with its competitors, not use health data for ads and in some situations allow competition to access fitness and health data.

Although, the ACCC was not completely satisfied with this undertaking and said it still has concerns over the deal. The Australian regulator says it will continue to investigate this acquisition and has set a new date of the decision, which is 25th March 2020.

More on the Google and Fitbit deal

When Fitbit and Google announced the acquisition, the two companies emphasized that Fitbit devices will remain platform agnostic and that the two companies will be transparent in terms of their use of health and wellness data of consumers.

Rod Sims, ACCC Chairman said while they’re aware that the European Commission accepted a similar undertaking from the tech giant, the ACCC is not satisfied that this type of a long-term behavioral understating in such a dynamic and complex industry could be monitored effectively and enforced in Australia. The ACCC recognizes that they’re a smaller jurisdiction and that a relatively smaller percentage of Google and Fitbit’s business happens in Australia, however, the regulator will reach its own view in relation to the proposed acquisition given the importance of both the companies to commerce in the country, Sims adds.

As the fitness device maker Fitbit awaits the merger to begin, it came out of the third quarter of 2020 beating its predicted revenue by $64.9 million. In the last quarter, it had $364 million in revenue, which represents a 5% year-over-year increase