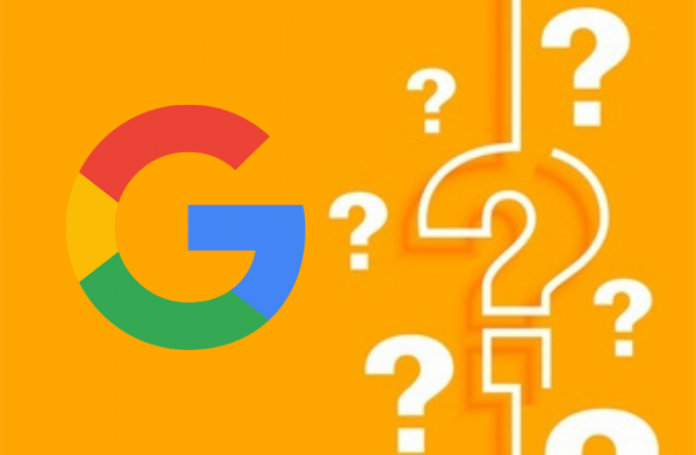 In the latest update about the news media bargaining code, the Australian Competition and Consumer Commission (ACCC) released an interim report on how it plans to regulate the ad tech (advertising technology) sector. The efforts, again, will be focused on the search engine giant Google. This advertising technology inquiry will be focused at what the ACCC calls as ‘Google’s industry-leading position’. The scope of the inquiry will revolve around ad tech service providers like Google that deliver personalized and niche targeted search and display ads on apps and websites.

The report by the ACCC said while there are multiple ad tech providers across the supply chain, the search giant Google is by far the largest provider of the key ad tech services considered.

The report also looks at the reasons for and the implications of Google’s position.

A Google spokesperson said that on a daily basis, the ad technology of Google helps businesses, small and large, connect with their customers and publishers reach larger audiences, helping them create new growth as well as revenue opportunities. Advertising technology is a competitive market that has low barriers to entry. There are so many organizations, large and small, working together and in competition with each other to empower digital advertising across the internet and each with different technologies and specialties. Google is just one of the many players and it has made it easier for businesses to choose who they want to work with, says the spokesperson.

With a brawl continuing between Google and the ACCC, the search giant said that it has engaged constructively and cooperatively with the regulator as part of this process and will continue to participate the same way.

SEE ALSO: Should Google and Facebook pay for news in Australia?

How Google has helped Australian businesses

In a recent report published by the search giant, Google said that it has helped numerous Aussie businesses increase their revenues. The report states that applications like Google Search, AdSense and Google Ads have helped Australian businesses get access to new customers and create new revenue streams via online advertising. These benefits are estimated at AU$31.7 billion annually for Google Ads and Search and AU$63.9 million annually for AdSense. Moreover, the report added that Australian web publishers earn over AU$196 million per year through Google Ads and AdSense which generates approximately AU$31.7 billion per year in the form of net returns to Aussie businesses from investing in ads on Google Search results of relevant keywords.

Google’s spokesperson said that the search company has made substantial investments and efforts in innovation as well as the promotion of a healthy ad technology ecosystem. This includes everything from creating privacy-enhanced measurement solutions to developing innovations in auction technology and participating in industry initiatives.

Google said that it has paid out over $14 billion in the year 2018 to the publishing partners in its ad network. It adds that the publishers keep 69% of the total amount advertisers pay when they use Google Ads to buy their display inventory.