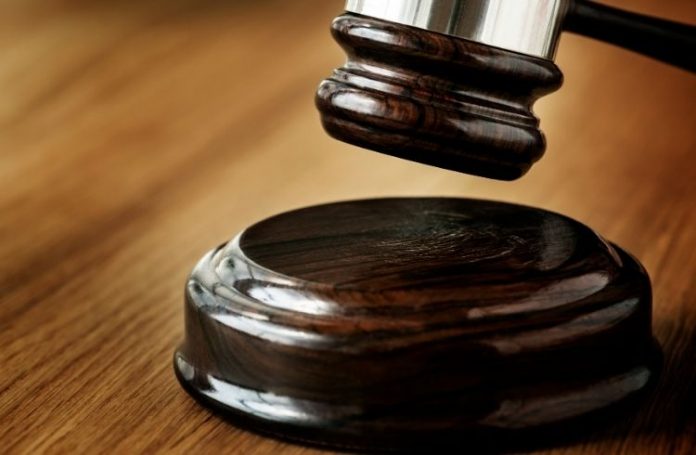 Online dispute resolution platform Immediation has successfully raised a whopping capital of $3.75 million via a Series A funding round after the pandemic led to a technology overhaul of the legal system along with 1000% growth. The Series A funding round contributors were Alex Waislitz (an Australian billionaire), Thorney Investment Group, SG Hiscock and Euroz Hartleys Securities.

The capital raise comes amid the need for easier access to justice for small and medium enterprises. Kate Carnell, Small Business Ombudsman noted that an uptick occurred in disputes during the pandemic, and said owners of small businesses are more likely to walk away that tackle an inaccessible court system.

The funding comes after a massive year of growth for the Melbourne-based startup that offers an online platform for resolving legal disputes, without any of the parties having to go to court. When the pandemic hit in March, Founder and CEO Laura Keily quickly pivoted her strategy towards providing the technology for use in the courts. The technology is now used at the Federal Court of Australia, the New Zealand Ministry of Justice and the Victorian Civil and Administrative Tribunal. The company says that between March and October, the number of users on its platform increased by 1000 per cent.

The funding received will be capitalizing on the unexpected momentum the year has brought, says Ms Laura, in addition to powering it into the next growth phase. It will also be used to consolidate its position in the country by continuing to invest in and develop its product and grow its 50-strong team.

This year’s growth happened incredibly quickly and without any real or major sales push, says Keily. She wasn’t expecting that Immediation would be in a large federal court mediation with Commonwealth regulators,” she concludes.

Headquartered in Sydney, Immediation is an online dispute resolution platform that utilizes the wealth of expertise within the Aussie legal profession. Their experts include former Senior Justices, former Chief Justices of Western Australia and Victoria.

Immediation acquired CODR, a Kiwi online dispute resolution business that was founded by Michael Heron QC, a former Solicitor-General of New Zealand. Heron QC is now heading the NZ operations of Immediation as Keily prepares to expand into the United States and other promising markets.

The ACCC to launch inquiry into the ad tech service; focus...