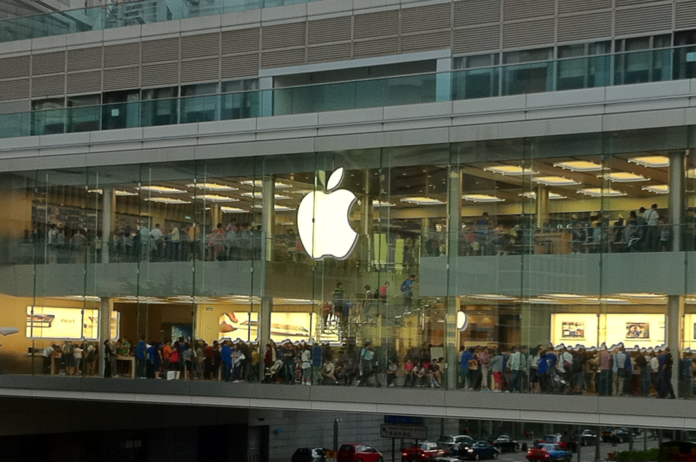 In the latest tech news, the iPhone X which went on sale on Friday at 8 A.M and immediately started selling out on Saturday afternoon itself. Apple’s most expensive iPhone ever saw consumers lined up hoping to buy the phone.

The iPhone featured an edge-to-edge OLED screen, promising stronger and richer colours. It also has the ability to unlock the phone with facial recognition and also produces animated emojis based on your facial expressions. 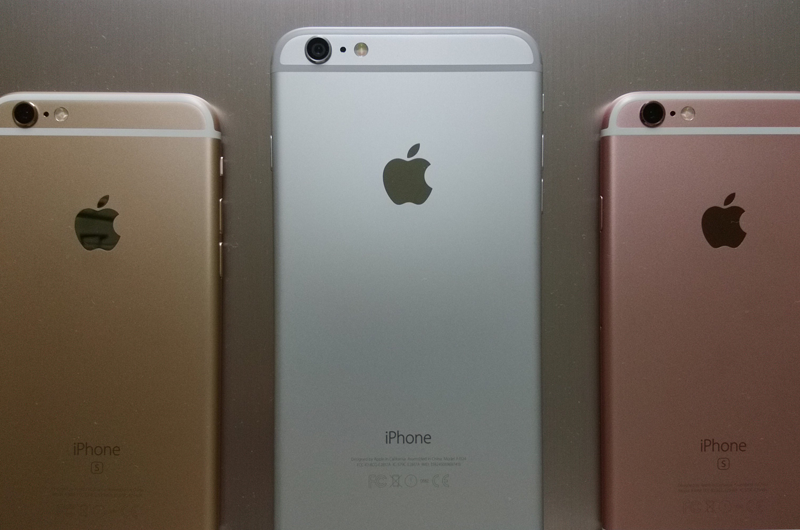 The new iPhones from Apple have traditionally sold out by late Sunday opening weekend, with the exception of the 8 and 7. Apple has also encouraged their customer base to use the pre-order process rather than waiting long hours in the queue. The iPhone X initially was available as a pre-order on October 27th, but the initial shipment for November 3 delivery sold out within minutes and many customers were promised deliveries of anywhere between 3 to 5 weeks.

SEE ALSO: The Creator of Bitcoin May Be Worth $6 Billion

The iPhone was anyhow suspected to go quickly due to supply constraints for Apple. The company is currently using several new parts which haven’t been used before in mass production due to which the major hiccup can be seen. The new phone which is available for $999, was unavailable for pickup in top cities such as New York, Boston, Chicago, Denver, Houston, Dallas, Minneapolis, San Antonio, Los Angeles, Phoenix, Philadelphia, San Diego, San Francisco, Salt Lake City, Washington DC, Albuquerque, Las Vegas, Charlotte and Raleigh, North Carolina. A handful of units were available for pickup Sunday morning in Portland, Oregon, Seattle, Scottsdale, Tucson, El Paso, Santa Monica and Northridge and California, but were out of stock by afternoon.

According to Apple, expected delivery times for online orders is 3-4 weeks. Many consumers on the line were buying two each either to re-sell or to give as gifts. Ads began appearing for resale prices from $1500 to $5000 began appearing on secondary markets like eBay and Craigslist.