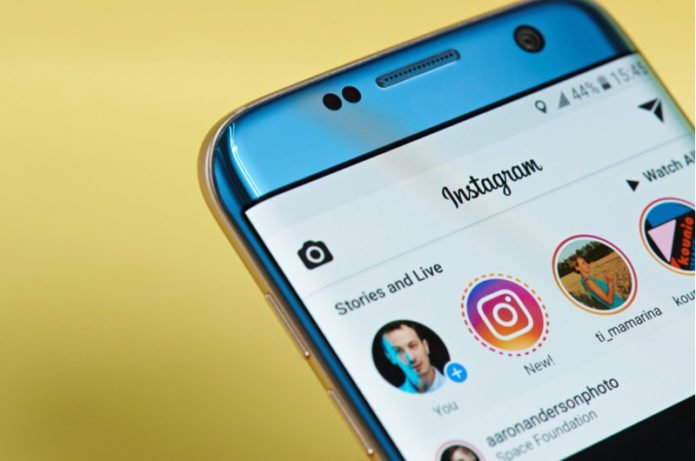 According to latest tech news, Instagram is planning to launch a new video venture later today. This venture could be a new hub for longer-form content that’s designed to compete with videos from YouTube creators. Based on a report by TechCrunch, the hub will be named “IGTV” and will be part of the Instagram app’s Explore tab. In this tab, the videos will be vertically orientated, displayed on a full-screen, up to 4K resolution, and last for 60 minutes; instead of the current videos which only last for 1 minute. 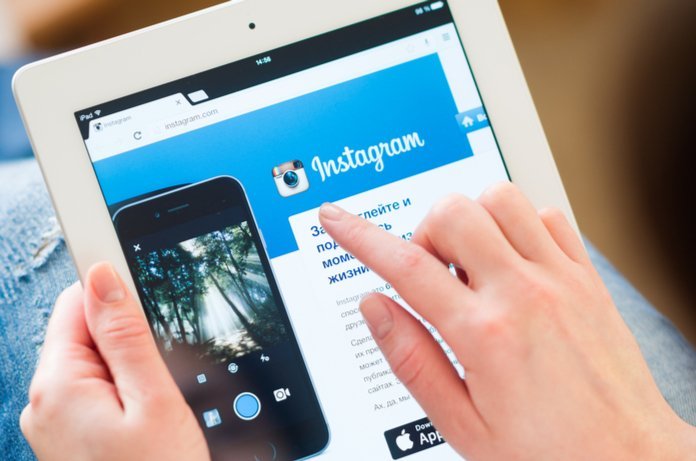 This news about Instagram allowing longer videos on its platform since the beginning of June, but new reports have fleshed out those rumours. Another source says that Instagram wants to attract “web celebrities” to IGTV, instead of media companies. Hence, it has been actively encouraging individuals to start producing unique and long-form content. This sounds like Instagram is positioning IGTV closer to YouTube than rival social app Snapchat’s Discover hub, which has a higher presence of content from traditional outlets such as MTV, Vice, and The Daily Mail.

If Instagram can attract some of the followings that figures like Jake Paul have corralled on YouTube, it would be a boon for the app’s parent company Facebook, which has not been successful yet to create a notable video platform. This new venture would also be a significant transition for Instagram, moving from social media to longer and more polished content. IGTV could eventually increase the opportunities for monetization.

This news has not been officially confirmed yet by Instagram. To know more about their latest business ventures, updates, and developments, keep reading iTMunch!