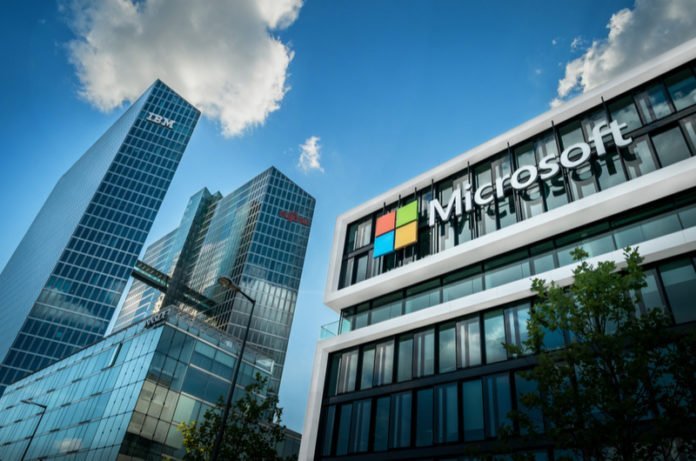 According to the latest tech news, Microsoft has acquired a whole bunch of game studio, a Ninja Theory, Playground Games, Undead Labs and Compulsion Games. These four studios are expected to add value to Microsoft’s first-party game development.

The studios were Forza maker Playground Games, Hellblade studio Ninja Theory, Compulsion Games (upcoming title We Happy Few), and Undead Labs, that makes the State of Decay series. The Playground acquisition has closed while the others are pending.

Microsoft is expected to build a new studio called the Initiative that aims to help the company develop many more games. 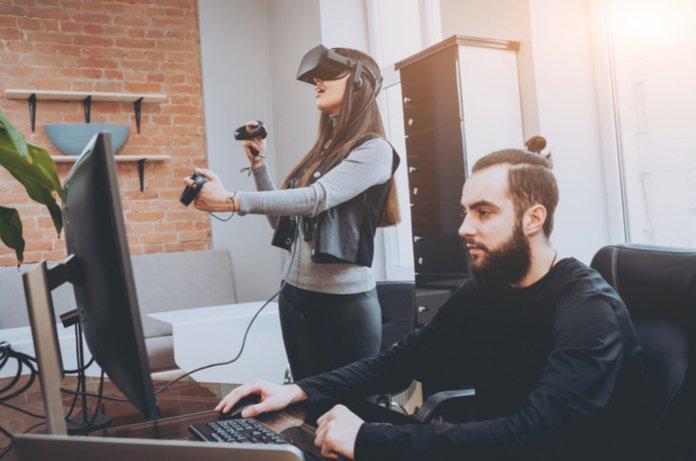 Phil Spencer who is the head of Xbox made this announcement about Microsoft’s acquisition on Sunday 17th June 2018. Microsoft’s desire to strengthen its game download subscription service Xbox Game Pass is what led to the acquisition of these four gaming studios.

The Playground Games was started in the year 2010 and is the developer behind the Forza racing series and has also been a partner of the Xbox partner. Ninja Theory has designed various well-known titles including Hellblade, Undead Labs and has recently released the State of Decay series and Compulsion games in its new title We Happy Few, which is expected to launch sometime during this year.

All of the newly acquired studios will be housed beneath Microsoft Studio brand alongside the new venture The Initiative.

Keep reading iTMunch for the latest updates, news, and blogs.