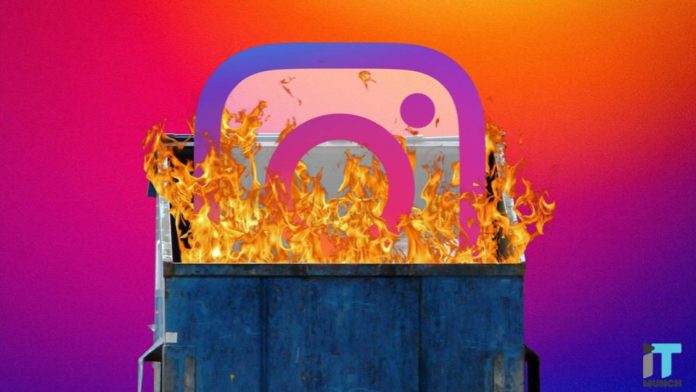 Yes, you read that right! According to the latest tech news, Instagram is eliminating its Following tab, a feature that became famously known as a stalking tool. Keep reading to find out why did the social media giant make this move.

Why this sudden change?

Today, Instagram announced that its Explore tab is the go-to place to discover new people, places and hashtags to follow. Meantime, the Following tab is presently only used by a tiny amount of people daily. We assume these factors were the chief reasons behind its shutdown.

The Following tab was not just unhelpful and hence neglected by Instagram users, several people ignored, or never even knew; it existed in the first place.

What was the Following tab all about?

There are various stories of people’s illegal or private actions being outed because of what they were liking and following on Instagram. The tab was reasonably famous for the transparency it brought to our online lives. It was regularly a place where “micro-cheating” action was caught. That means it could expose when a person in a dedicated relationship was paying just too much time liking someone else’s posts. Or involved with an ex’s content or networking with a series of possible “backup partners” daily.

It also can merely unveil when someone’s primary use for Instagram was to like and follow IG “models.” This is something that didn’t look like the kind of activity most would need to be given in a trackable format.

Gossip followers also fancied the tab, as it would show who the celebs were following. It would sometimes give an indication of a celebs new relationship, both personal or professional in life.

Overall, the tab commonly became to be known as a creepy tool, and not one that gave any vital benefit to users in terms of being a genuine discovery mechanism.

Although Instagram is only announcing this change today, several users had already lost access to the tab. For example, in August, a big thread on Reddit noticed users complaining that their Following tab had vanished. They thought it was a bug. 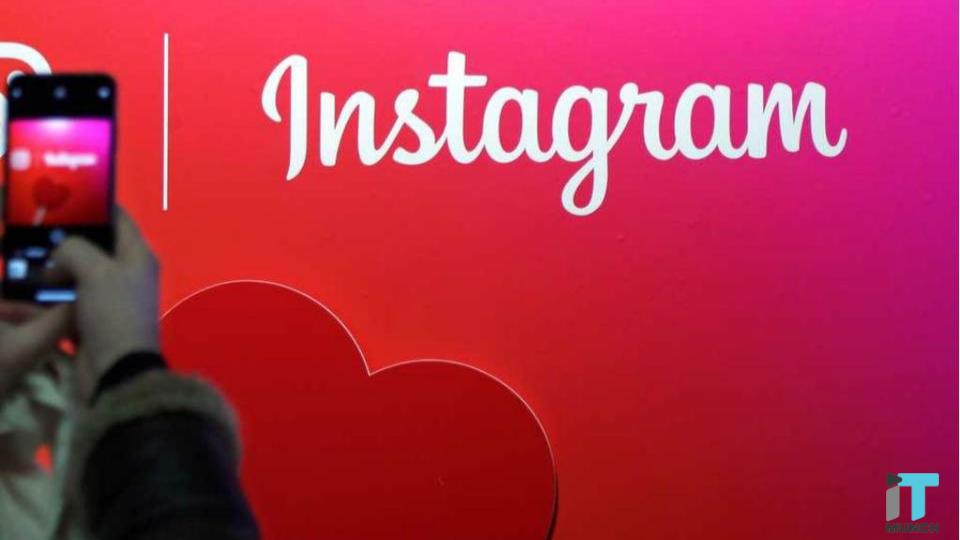 How will this change affect your experience?

After the tab’s dismissal, you will only see your own activity, like before, when you click the Heart button. The company states the Following tab is being eliminated starting today, but it will use the following week for the rollout to close.

Stay tuned with iTMunch for such tech news and industry updates!