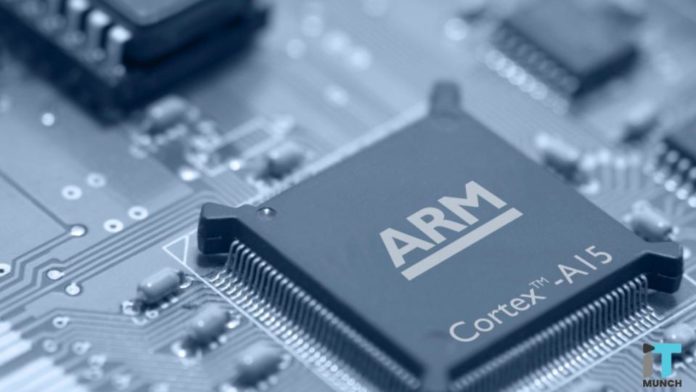 According to the latest tech news, at its yearly TechCon event in San Jose, Arm launched its Custom Instructions. As the name suggests, it is a new feature of its Armv8-M architecture for embedded CPUs. The pointers mentioned below will help you get a better idea about this new update.

What is this update all about?

It enables customers to write their own custom instructions to stimulate their particular use cases for embedded and IoT applications. Arm’s Senior Director for Automotive and IoT Business, Thomas Ensergueix, told that they already have ways to add acceleration. But it not as deep and down to the heart of the CPU. What they are giving here is the versatility in programming your own instructions, in setting your personal guidelines and have them done by the CPU.

He explained that Arm always had a continuum of choices for acceleration, beginning with its memory-mapped architecture for joining over a bus GPUs and today’s neural processor units. This lets the CPU and the accelerator to work parallelly, just with the bus being the bottleneck. Consumers also can opt for a co-processor that’s instantly connected to the CPU.

How is this update different from the previous ones?

Although today’s news actually allows customers to build their own accelerated algorithms that then work directly on the CPU. This means the latency is low, but it is not operating in parallel, as it was with the memory-mapped resolution.

As of now, custom instructions will only be ready to be performed in the Arm Cortex-M33 CPUs, beginning in the first half of 2020. By default, it will also be available for all forthcoming Cortex-M processors. There are no further costs or new licenses to purchase for Arm’s consumers.

More about the Custom Instructions

Arm has already lined up plenty of partners to enhance Custom Instructions, which include IAR Systems, NXP, Silicon Labs and STMicroelectronics. 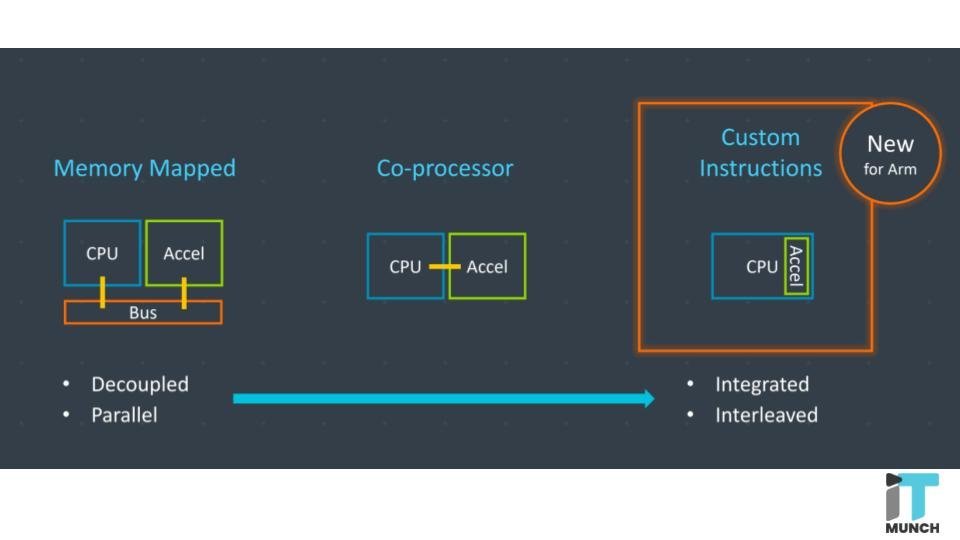 In a piece of similar embedded news, Arm also announced that it is establishing up a governance model for Mbed OS. It is an open-source operating system for embedded devices that controls an Arm Cortex-M chip. Mbed OS has always been open-source, but the Mbed OS Partner Governance model will enable Arm’s Mbed silicon partners to have a say in how the OS is produced. It is done by using tools like a monthly Product Working Group meeting. Partners which include Analog Devices, Cypress, Nuvoton, NXP, Renesas, Realtek, and Samsung are already taking part in this group.

Stay tuned with iTMunch for more such tech news and industry updates!