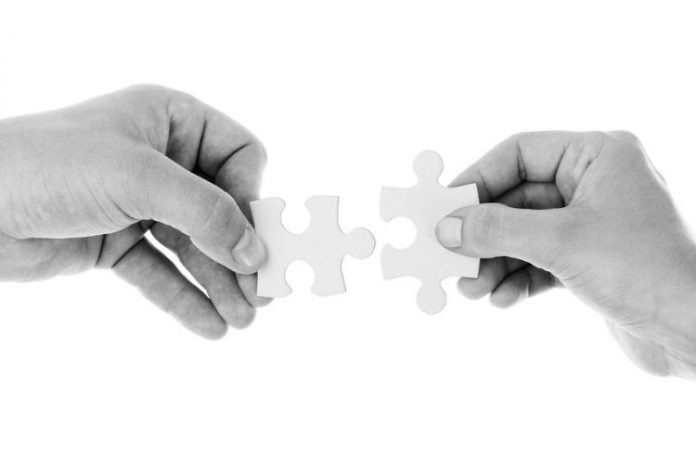 Multinational tech company IBM has announced the acquisition of Turbonomic, an artificial intelligence-based app and network performance management vendor. IBM reportedly paid Turbonomic an estimated US$2 billion in this transaction. The acquisition is the 11th AI and hybrid cloud-focused purchase, since Arvind Krishna stepped in as the CEO of Big Blue in 2020.

Reuters and The Economic Times said that the acquisition deal is somewhere between US$1.5 billion and US$2 billion. It would make it the biggest since IBM acquired Red Hat for US$34 billion in 2019.

The acquisition has been made by IBM to deepen the tech giant’s reach into offering enterprises with AI services in order to manage their networks and workloads. The acquisition is expected  to complete in the second quarter of 2021. Once it is completed, IBM said it will integrate the software of Turbonomic with Instana, a real-time observability application. IBM bought up Instana in November 2020 and the ITOps capabilities of IBM Cloud Pak for Watson AIOps. The acquisitions are to be made to help assure application performance across development, testing as well as production environments.

CTO, Hybrid Cloud Management at IBM, Pratik Gupta said in a blog “With the convergence of the Instana application performance monitoring and observability platform and IBM’s AI-powered automation portfolio, including Watson AIOps, IBM has assembled a strong set of technologies to transform the IT landscape, from the software development lifecycle to operations.”

SEE ALSO: Microsoft said to be in advanced talks to buy Nuance for $16 billion

Turbonomic is an enterprise software firm. Incorporated in 2008, the company updated its product in 2017 for cloud computing platform use, The Boston-headquartered organization provides companies with software to accelerate and boost the real-time performance as well as compliance of their applications.

Turbonomic last raised capital of US$70 million in September 2019 from Highland Capital Partners and Trend Forward Capital at a valuation of US$963 million. Other investors of the software company include Cisco and Bain Capital Ventures.

Previously, Turbonomic partnered with IBM in May 2020 in an original equipment manufacturer (OEM) agreement. Turbonomic reported 41% growth in revenue for the 2021 fiscal year. The company attributes this growth to the benefit it received from customers speeding up their application transformation to the public cloud during the pandemic.