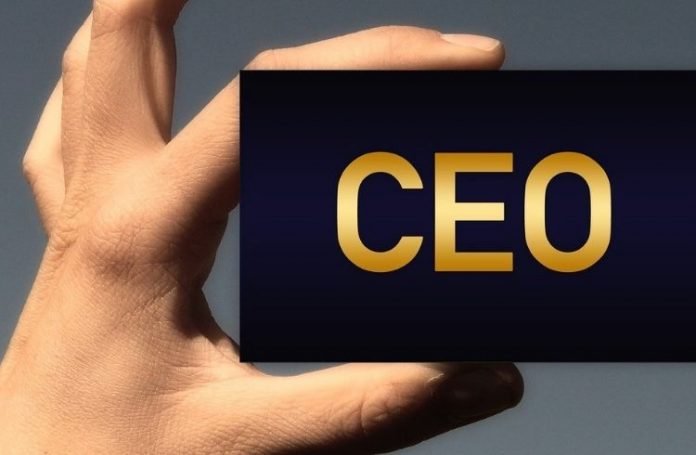 The partner team of Deloitte Australia has voted Mr Adam Powick to step into the role of the firm’s next Chief Executive Officer. The role was vacated by Richard Deutsch after who served as the CEO for 4 years. Deloitte’s Board put forward Powick in March as the preferred candidate to step into the shoes of Deutsch. The Big Four consulting firm has now confirmed that after the formal voting process, Powick has become Deloitte Australia’s CEO with overwhelming support of Australian partners.

Currently, Powick is the leader of APAC Consulting practice of the consulting company. Rob Hillard will step into the former role of Powick as APAC leader from his position as consulting leader of Australia.

Powick has held multiple positions across Deloitte’s Australian, APAC as well as global arms. Most recently, Powick was the consulting firm’s Asia-Pacific consulting leader, where he looked after the $3 billion consulting practice’s management across the region with almost 18,000 employees.

Having worked across several public and private sector contracts, specialising in tech strategy as well as implementation programs, he is seen as a respected leader and adviser by the firm. He has also led the construction of Deloitte Australia’s technology consulting practice.

Mr Powick said that as someone who grew up in this firm, an opportunity to lead Deloitte Australia is a real honour and privilege and not something he could ever have imagined when he joined as a young professional years ago. He is committed to fostering a strong as well as inclusive culture and his clear focus will be on client service quality, continuous innovation and talent development, he adds.

Tom Imbesi, Deloitte Australia Chair said that Adam is a respected and deeply experienced leader within Deloitte Australia, at the regional level and global level. Deloitte is currently facing a period of rapid disruption and change and the technology consulting background and successful track record of practice leadership of Adam will ensure the company responds to these market forces with innovation and agility so a strong position for Deloitte is continued even for future growth, said Imbesi.

Cindy Hook, Deloitte Asia Pacific chief executive said Adam is an impactful member of the Asia Pacific executive team and over the years has been involved with, and also led, some of the most strategic initiatives in Deloitte. Cindy added that he is a highly valued senior executive and advisor to her and other business leaders throughout Australia as well as Asia Pacific.