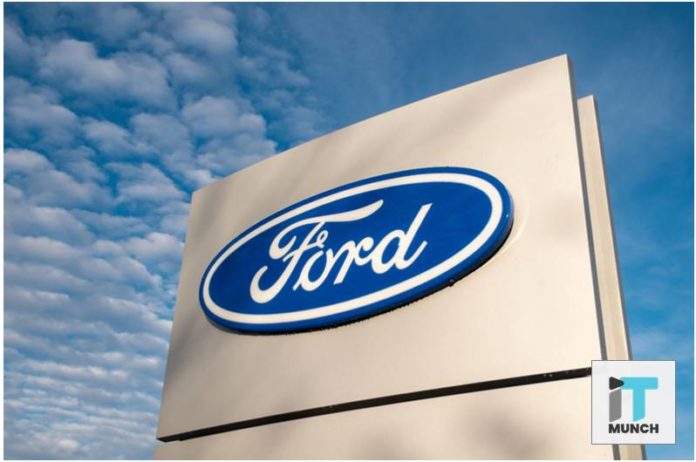 What if you never had to stop at a red light again? In the trending tech news, Ford tests technology that could render traffic lights obsolete. Ford believes future connected cars could coordinate their movements in order to pass through intersections without stopping. 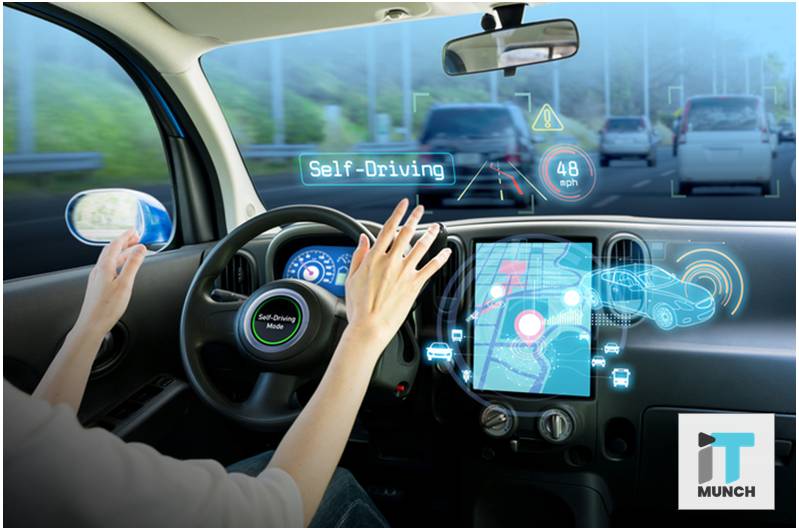 The company has begun testing what it calls ‘Intersection Priority Management’ (IPM) technology in the United Kingdom. This technology supports cars to run red lights and roll past stop signs in the future if authorities give the go-ahead to new automated technology. Ford believes this could save time and reduce crashes.

Intersection Priority Management system uses the vehicle- to – vehicle (V2V), a Wi-Fi-like communications medium that allows cars to send and receive signals. With this technology, cars are able to broadcast their location, direction of travel, and speed. The car connected technology leads towards how humans negotiate their way through busy crowds, by slowing down or speeding up to avoid collisions, without coming to a standstill. It aims to bring an end to unnecessary stops at junctions, both easing traffic flow and increasing safety and efficiency.

According to Ford, the software analyzes the trajectory of nearby vehicles and suggests an optimum speed for each vehicle to negotiate the intersection without stopping. The testing of this technology involves the use of a range of communication technologies and sensors. The reason being, to broadcast the vehicle’s location, direction and the optimum speed it needs to travel to avoid coming to a halt at an intersection.

The representatives from Ford claim, they envisage a world where vehicles are more aware of each other and their environment. This would enable intelligent co-operation and collaboration on the roads — and around junctions

The vehicle to vehicle technology used is touted by automakers as a way to improve safety and increase convenience. This smart intersection system uses V2V to connects cars with cameras mounted on nearby building and posts. The cameras have a better vantage point than drivers do from behind the wheel. So, the system allows drivers to virtually “see” around corners, potentially avoiding collisions.

This system warns drivers of an impending collision when approaching an intersection. This helps cars synchronize with green lights and a system that tells drivers the location and distance of approaching emergency vehicles. In comparison to the inaccurate position data of a smartphone, the use of sensors analogous to the vehicle offers accurate data for a critical area. The major focus of this system is on saving time and reducing the level of crashes to a huge extent.

Siemens, the head of mobility believes that the sensor data which is transmitted over a wireless network specific to connected cars are both more secure and accurate than other similar current technology. Crossroads equipped with radar sensor technology are able to significantly increase accuracy in the detection of pedestrians and cyclists.

Earlier this year, Ford teamed with Vanderbilt University researchers to demonstrate how vehicles equipped with adaptive cruise control could help ease phantom traffic jams that arise out of nowhere by keeping vehicles at a consistent distance from one another.

Subscribe to iTMunch for the latest updates in the world of technology, marketing, finance AI, HR, and reviews of the latest gadgets.